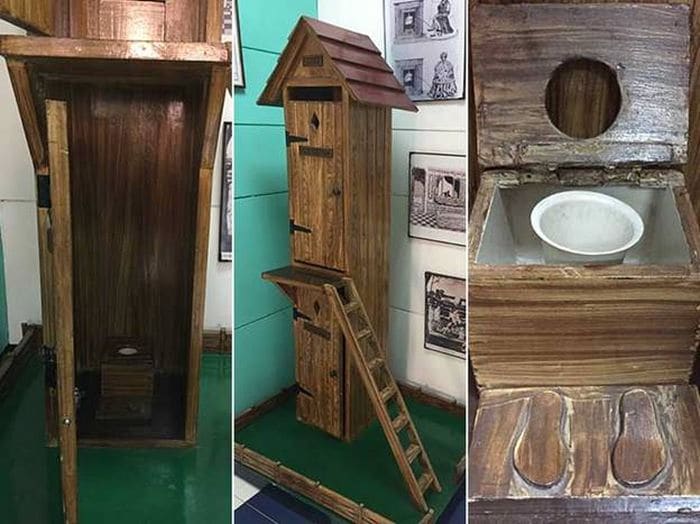 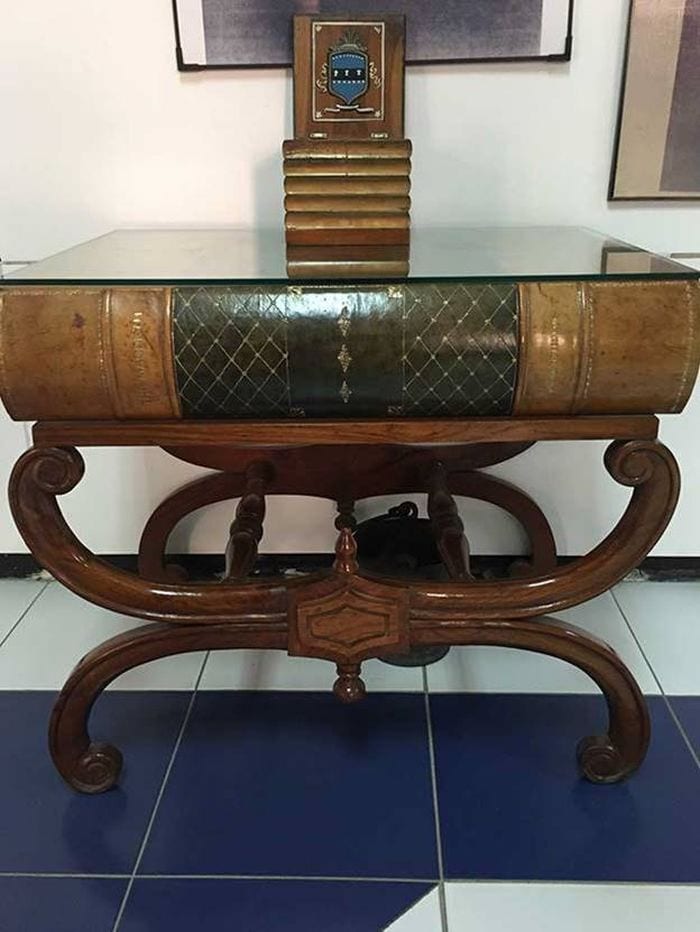 Book Shaped Wooden Toilet From France: If one was about superiority, then this one is about rivalry. This model of toilet came into existence in the 18th century during the First World War and was used by the kings, fighters and the royal families of France as a way to show their disrespect to Great Britain. It was a toilet that was placed on top of what symbolises a classic from British literature. Table Top Toilet Model From Britain: This one is for the royal sense of humour, a toilet used in Britain by kings during their hunting expeditions. 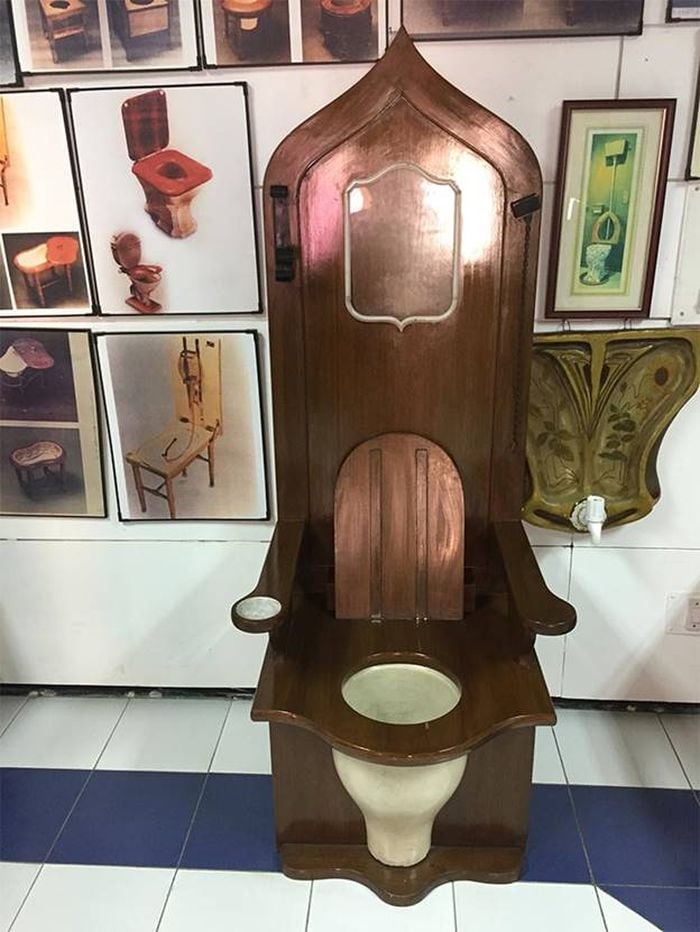 A Replica of Rumble Throne of French Monarch: For those who don't care about privacy. Well King Louis XIV of France, actually had a commode built under his throne. What's bizarre is that while the king preferred to eat in privacy, he chose to ease himself in public while addressing the people in his court. 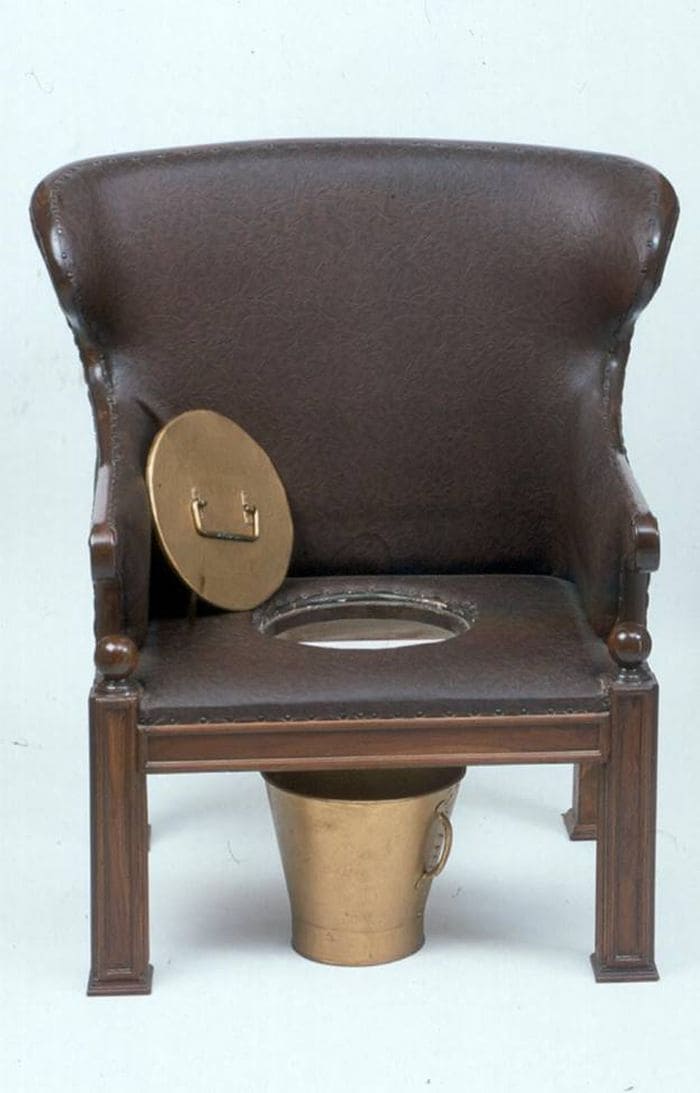 Toilet In Shape Of Leather Chair: This cushioned comfort is hard to ignore. This model was used in Victorian clubs in England by the royal families who may feel the need to relieve themselves while having food and drinks. 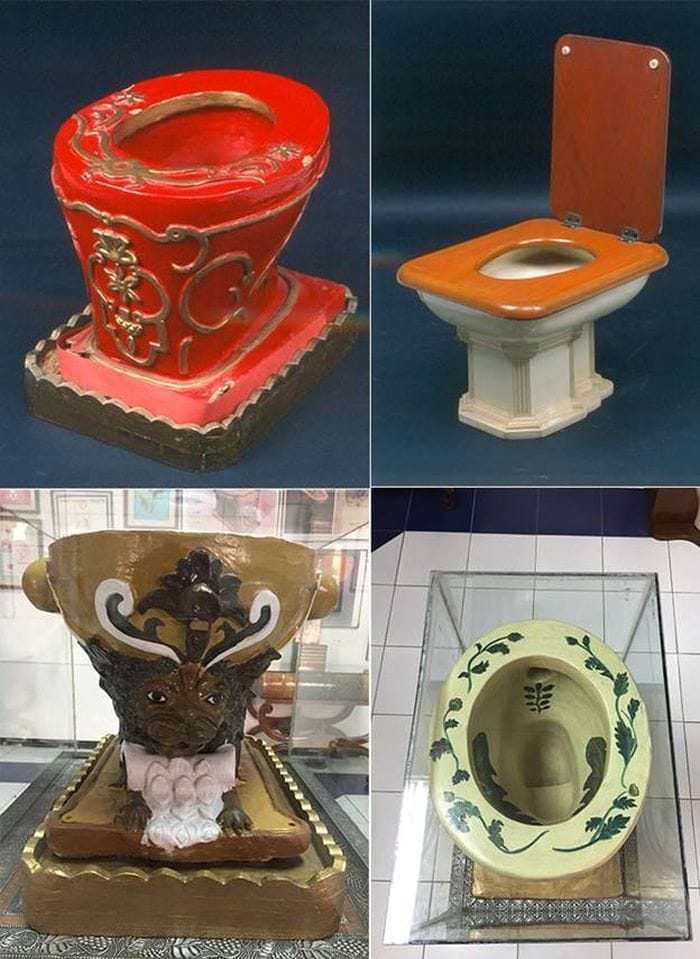 It's All About Design - Model Of Porcelain Toilets: The Victorians believed that toilets can be an decorative part of their home. So they adorned the chamber pots with floral designs, Lion pedestal and pillar design. 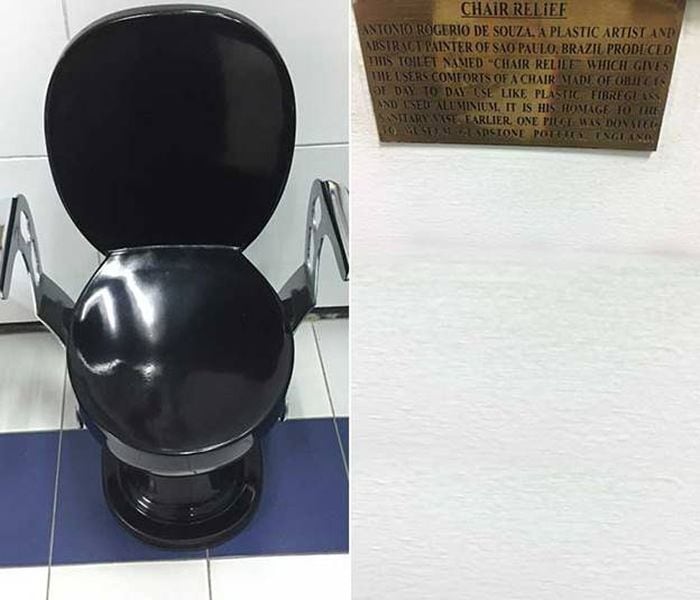 Chair Relief Toilet Model From Brazil: This toilet model was made by Rogerio De Souza which gives the user a comfort of a chair.