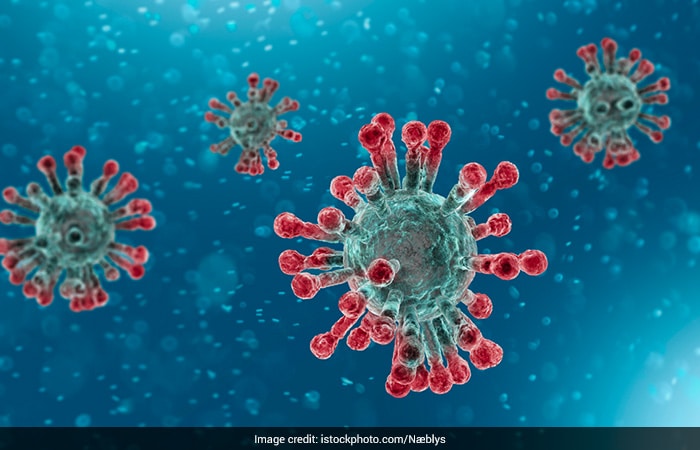 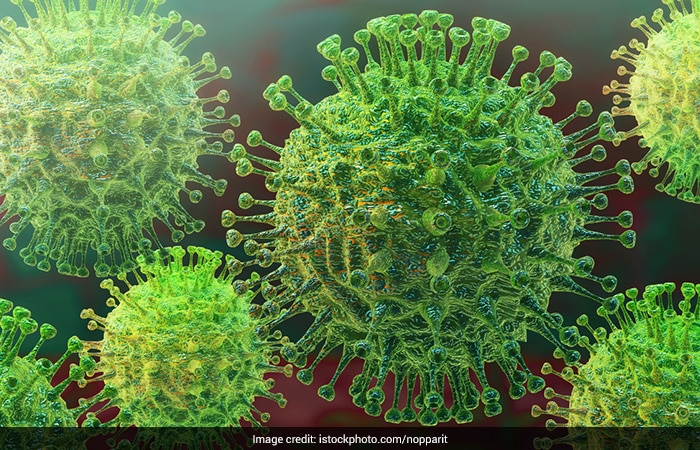 As per the WHO, most people around the world develop at least one of these viral infections over their lifetime. These viruses cause mild cold or flu-like symptoms and those who contract these viruses usually recover on their own. 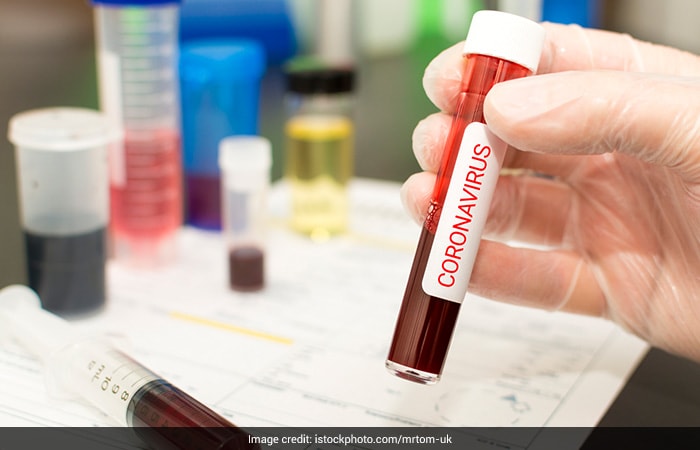 Other Human Coronaviruses Three additional coronaviruses which originated as animal infections and eventually transmitted to humans are SARS, MERS and COVID-19. These coronaviruses pose more serious risks to human health. 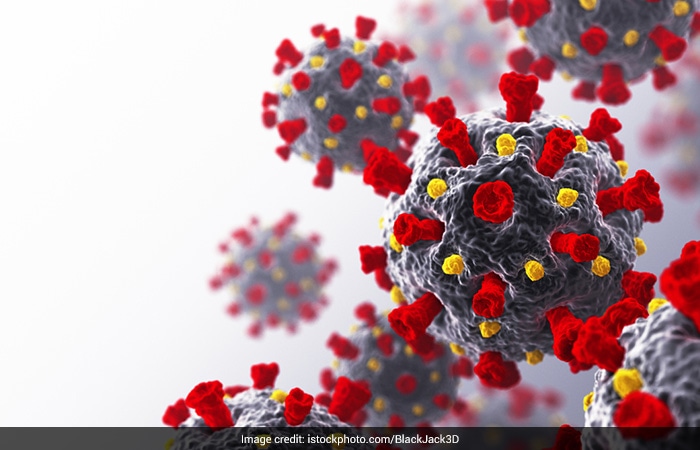 1. Severe Acute Respiratory Syndrome  According to WHO, SARS-CoV is the virus that causes Severe Acute Respiratory Syndrome and its first human case appeared in southern China in November 2002. SARS-CoV may have originated in bats and then transmitted to other animals before infecting humans, says the organisation.  During the 2002-2003 SARS epidemic, more than 8,000 people in 26 countries around the world contracted the virus and as a result, 774 people died. The outbreak was contained in mid-2003 by implementing infection control practices like isolation and quarantine. There are currently no reported cases of SARS transmission in the world but experimental vaccines are under development, says WHO. 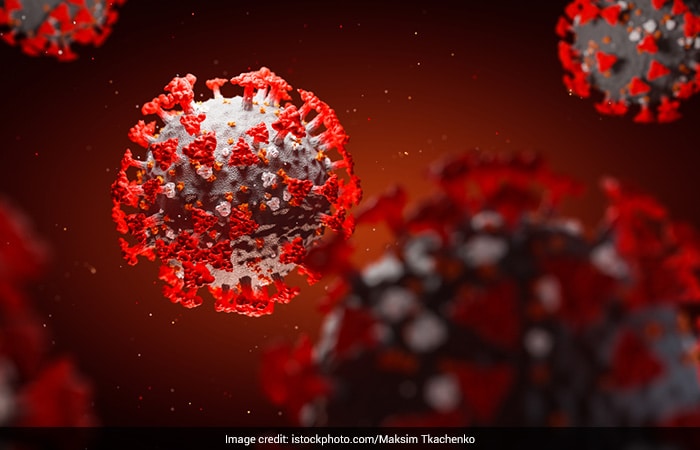 2. Middle East Respiratory Syndrome   MERS-CoV causes Middle East Respiratory Syndrome (MERS) and according to the WHO, it emerged in September 2012 in Saudi Arabia, although initial cases were later traced back to Jordan. Humans contract MERS-CoV through contact with infected camels. The virus is also transmitted from infected humans to other humans.  No vaccine or specific treatment is currently available and the disease is controlled through isolation and quarantine, however, several MERS-CoV specific vaccines and treatments are in development.  Since 2012, 27 countries have reported more than 2,400 MERS cases, with the majority of cases reported from Saudi Arabia. Health authorities around the world continue to monitor MERS cases. 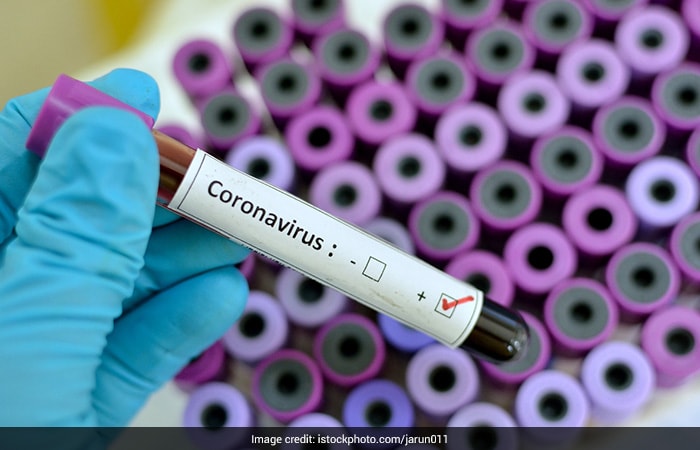 3. COVID-19 SARS-CoV-2 or novel coronavirus causes COVID-19. This new coronavirus was first reported in Wuhan, China, in late December 2019, after the Chinese health officials noticed an increase in pneumonia cases without any known cause. WHO says that while the virus is likely to have evolved from an animal, its exact source is unknown. Within a few months, SARS-CoV-2 has spread to 210 countries around the world after being transmitted by person-to-person contact. At the end of June, the world had over 10 million infected cases of COVID-19 and has reported over 500,000 deaths due to the virus. 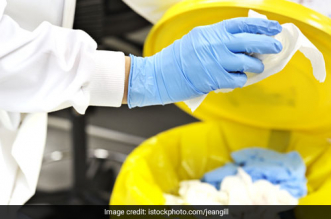 Over 1.60 Lakh Healthcare Facilities In Country Operating Without Permission: Central Pollution Control Board