A healthy and steady trend is emerging that of celebrating traditional festivals in an environmentally responsible manner. Over the years, the burden of festivals like Diwali crackers on air quality and immersion of idols on water bodies, during Ganesh Chaturthi and Durga Puja, have become a cause of concern. From materials used to make the idols and the non-biodegradable nature of the decorations, everything ends up clogging rivers and oceans. Now there is a growing sense among organisers and devotees on the need to reduce the negative impact of celebrations on the environment. 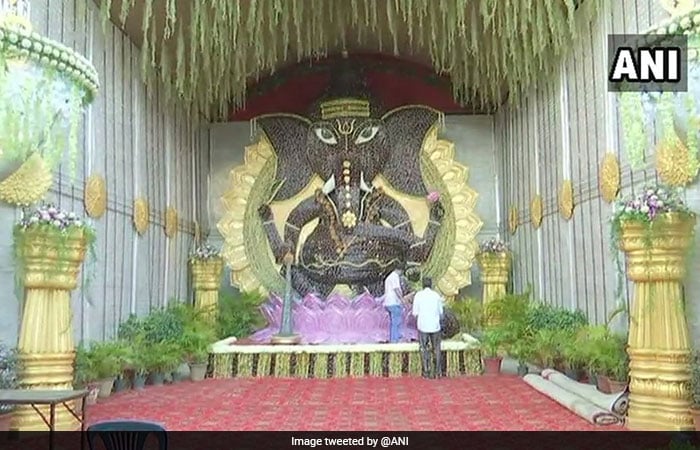 Sugarcane Replaces Plaster of Paris To Make Ganesh Idol: The Sathya Sai Trust in Bengaluru has made Ganesh idol using sugarcane, shunning the usual Plaster of Paris (PoP). Mohan Raj, a member of the trust told ANI, that each year they try to do something new and this time they chose to make the idol using sugarcane, which will be distributed to the people after 21 days of prayer. Around five tons of sugarcane was used to complete the magnificent idol of Lord Ganesha.

"We decided to go eco-friendly this time. The colours and PoP pose danger to the creatures in the water bodies, when idols are immersed. After the puja the sugarcane which is used to make the idol will be distributed among the public," he said. 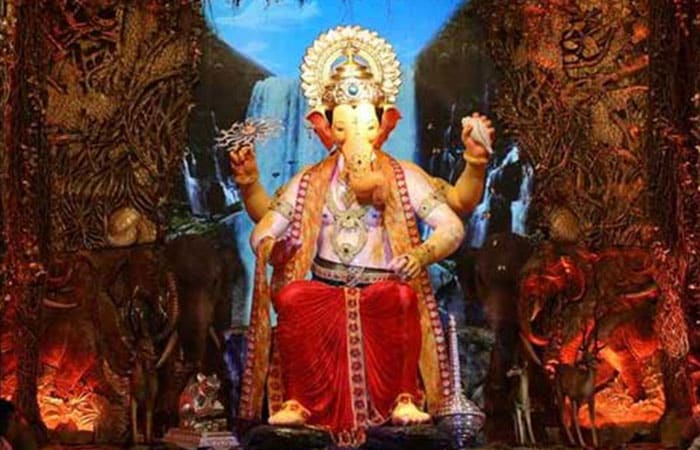 Lalbaugcha Raja In Mumbai Opts For Plastic-Free Decorations: To spread the message of 'Beat plastic pollution', the Lalbaugcha Raja Sarvajanik Ganeshotsav Mandal and Art Director Nitin Desai decorated the famous pandal of Mumbai with recyclable and biodegradable materials like paper and clay. The materials once discarded will decompose immediately unlike plastic which takes years to biodegrade.

The process of designing and executing the mega theme started nine months ago. The team experimented in Karjat, a few kilometres away from Mumbai, with the materials to check the durability and the strength of the installations. After conducting several trials, the team finally reached Mumbai last month to start the implementation in Lalbaug pandal. In addition to the physical structures, the team also used virtual reality to highlight elements of nature like animals, trees, waterfall and so on. 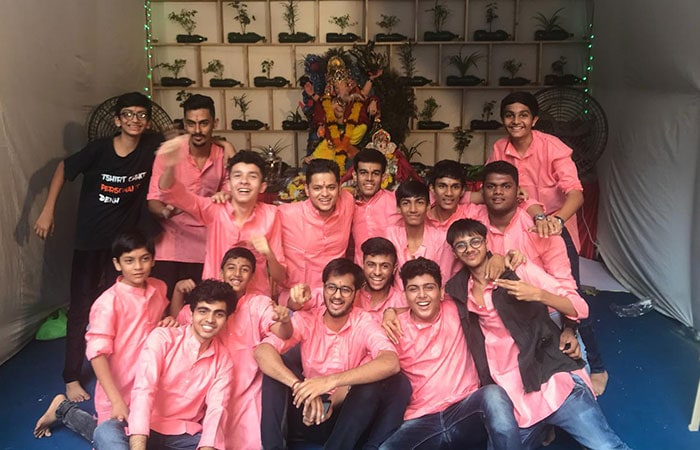 Mumbai's Ram Lane Youth Club Makes An Effort To Address Air And Plastic Pollution: ?Today's youth is tomorrow's future' reinstating this, teenagers from Ram Lane Youth Club in Mumbai decided to educate people about the need for clean air and a plastic-free future. After purchasing different varieties of plants, around ten college students from Mumbai's Kandivali area approached restaurants and local scrap dealers to procure plastic bottles. With the help of a professional carpenter the group put together an installation of discarded plastic bottles with plants in them. To drive home the message of ?reduce, reuse and recycle', the garden thus created, was placed right behind the Ganapati idol. The garden was dismantled on the third day of immersion and 45 plants were planted in the premises of a nearby building.

'Two things in Mumbai - waste and skyscrapers are increasing at an exorbitant rate. There is an urgent need to curb waste generation and increase the green cover of the city. We targeted both the issues by reusing plastic bottles to plant trees. We received a positive response from our visitors to the extent where a few people even enquired about how the saplings have been planted in the bottles,' says 18-year-old Dhairya Morakhia who conceptualised the theme. 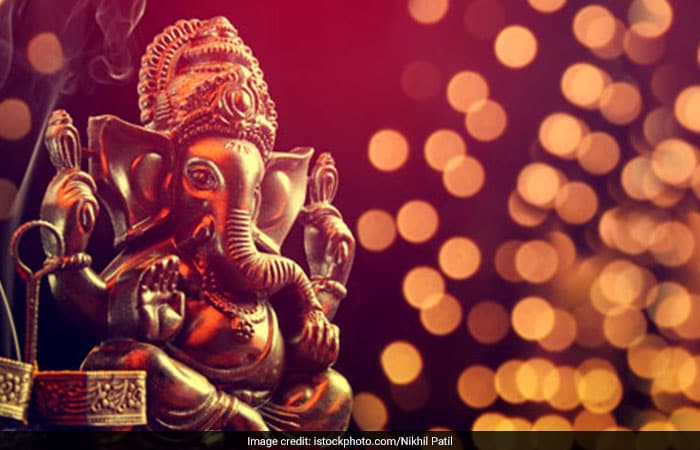 Electronic Waste Drive In Pune's Mandal: Shree Kasba Ganapati Mandal in Pune initiated an electronic waste collection drive to fight against the growing menace of e-waste. The Mandal, which is located in the heart of Pune, tied up with Maharashtra Pollution Control Board (MPCB) Retired Officers and Employees Welfare Association, a two-year-old NGO, which is run by retired workers of the MPCB.

The collection drive was carried out from September 13 to 22. Devotees were asked to deposit electronic gadgets like television remote controls, mobile phones, broken laptops and computers, wires of the gadgets and so on in the Pandal. On the final day of the grand festival, the items will make their way to government authorised electronic waste recycling companies. 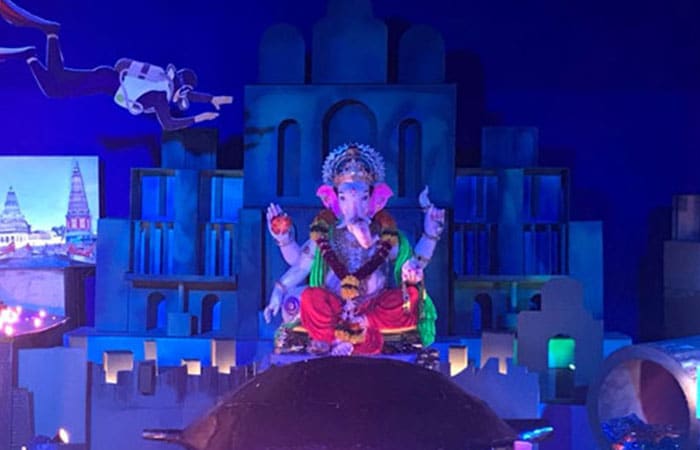 'Save Oceans, Stop Reckless Plastic Use', Was The Theme For Thane's Ganeshotsav: The Shreerang Sahaniwas Ganeshotsav Mandal in Thane chose ?Plastic Pollution' theme that is now crisis of global proportions. The Mandal prepared an eight-and-a-half-minute presentation to tell people about how plastic and other waste dumped in water bodies are endangering marine species.

While school children from Shreerang Vidyalaya helped the craftsmen in colouring the backgrounds and planks, housewives in Thane came forward to make multiple sea props. The props included marine animals, underwater plants, the famous Juhu beach of Mumbai, Ganga Ghat in Varanasi, industries, different types of marine litter and so on. To promote the idea of ?reduce, reuse and recycle', the Mandal reused the wooden planks used last year. It also purchased discarded plastic bottles and other scrap materials from local scrap dealers. 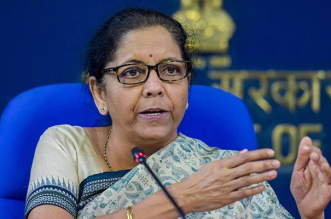