Diksha school was co-founded in 2008 by Captain Rajesh Sharan, a former Air Force pilot, and Shanta Sharan in Gurgaon when they observed how some children from poor families in their neighbourhood were not being able to go to school and whiled away most of their day just loitering on the streets. 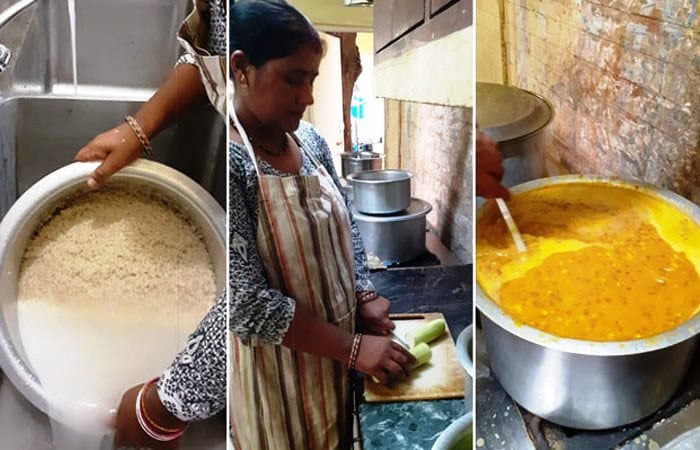 The mid-day meal programme was started in the first year of establishing the school as most children were not getting proper meals at home during the day. The school started providing snacks (biscuits and bananas) and lunch (sambhar-rice/ khichdi/daal-rice and vegetables) to students every day to meet their nutrition needs. 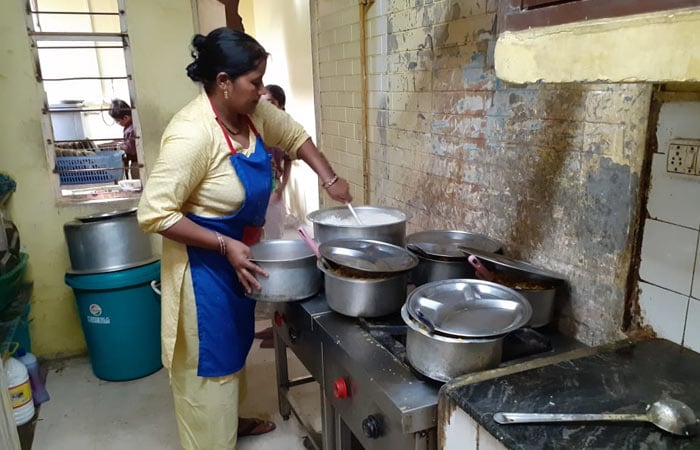 The food is cooked by two cooks in the school's kitchen every day. It is tasted by teachers before serving it to the children to ensure that taste and quality. 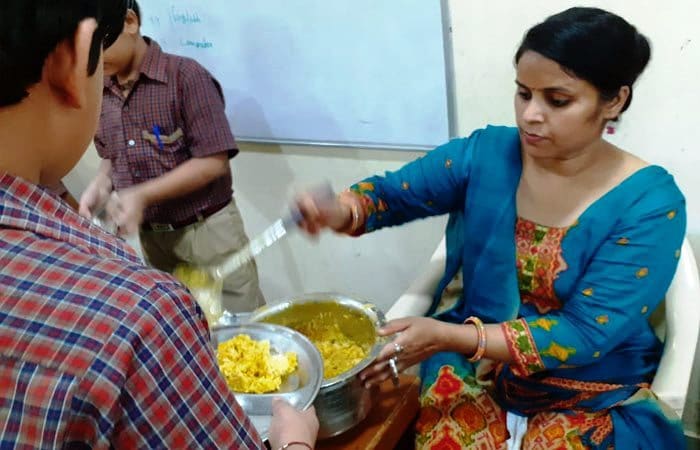 While students of Primary classes are served by their teachers, students of upper primary and above help themselves under the supervision of class monitors. 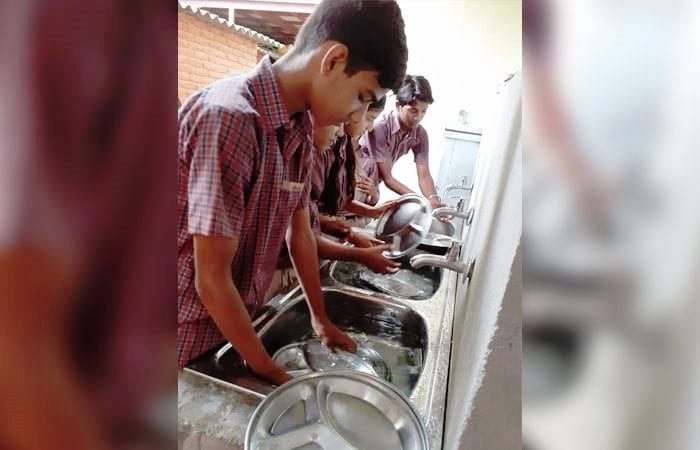 The school encourages students in classes 6 and above to clean their own utensils in a bid to make them self-dependent and inculcate the habit of helping out in chores. 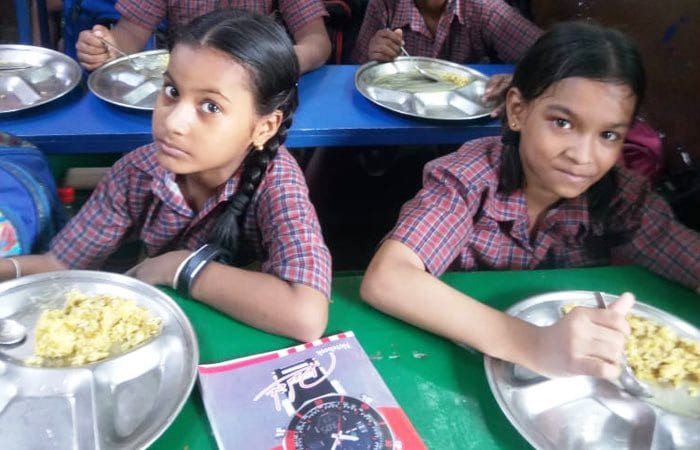 The school started its journey with only 13 students, now has 410 enrolled childre. Recently, a batch of four children completed intermediate classes and three of them are pursuing higher studies with support gathered from the Diksha School.