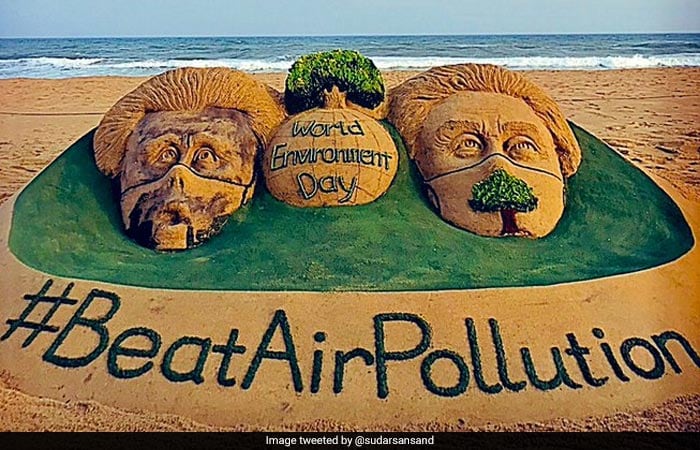 Padma Shri Awardee Sudarsan Pattnaik Creates Sand Art To Spread The Message Of #BeatAirPollution: Showcasing the ill effects of living in a polluted environment, sand artist Sudarshan Pattnaik, created a sand sculpture on Puri beach in Odisha, with two human faces, one that has turned black due to air pollution and the other depicts a healthy life because of the greenery all around. 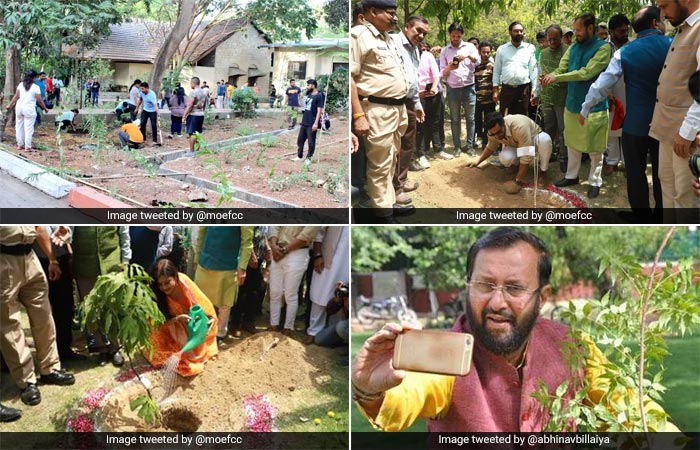 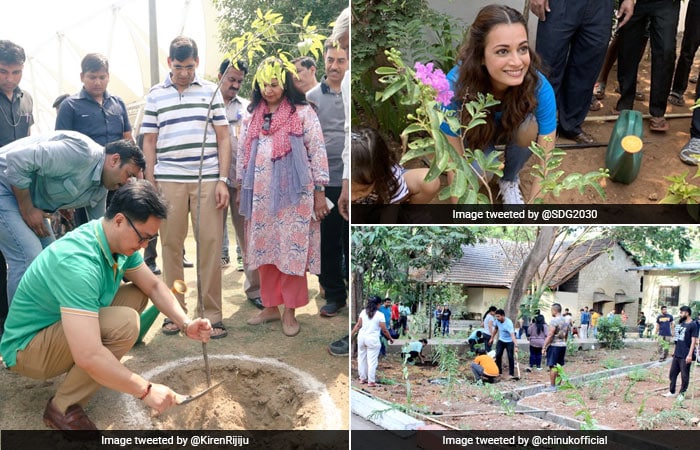 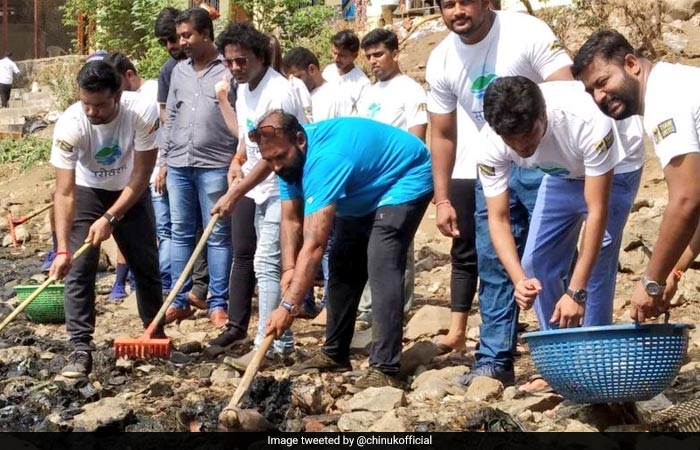 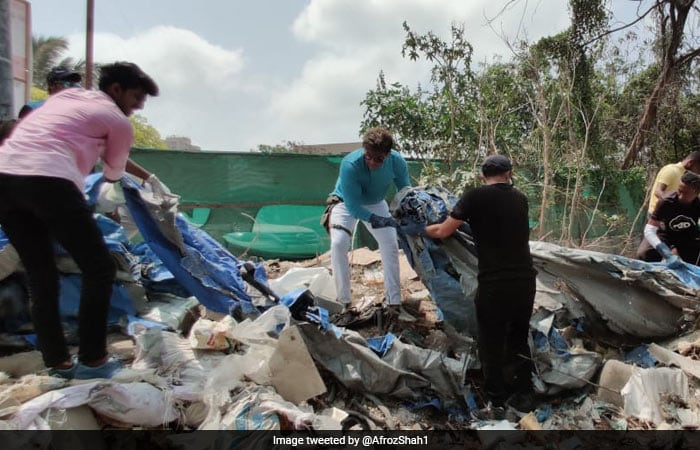 Mangroves In Versova Get Bio-Fencing, Undergo Clean-up: The mangrove ecosystem serves as a buffer zone that prevents erosion of the shoreline and contaminants from freely flowing into the sea. Mangroves in Versova, Mumbai have suffered from rampant dumping of waste and open burning of garbage. To protect this ecosystem, the state forest department has created bio-fencing, which is essentially a frame with variety of plants on it that is placed in front of the mangroves to prevent any trash from being dumped into it. Alongwith the inauguration of the bio-fence, there was also a clean-up drive that saw beach warrior Afroz Shah, actor Karanvir Bohra, along with other Mumbaikars collect 20 tonnes of plastic from the mangroves.