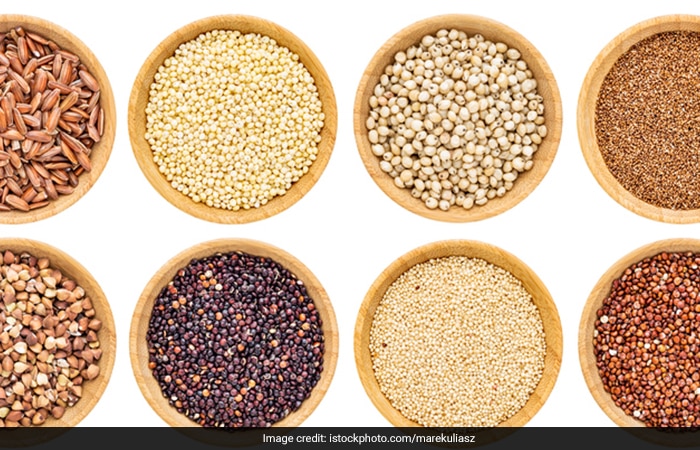 According to Food Safety And Standard Authority Of India (FSSAI), there is a family of eight types of millets. They are classified into major millets and minor millets based on their grain size. 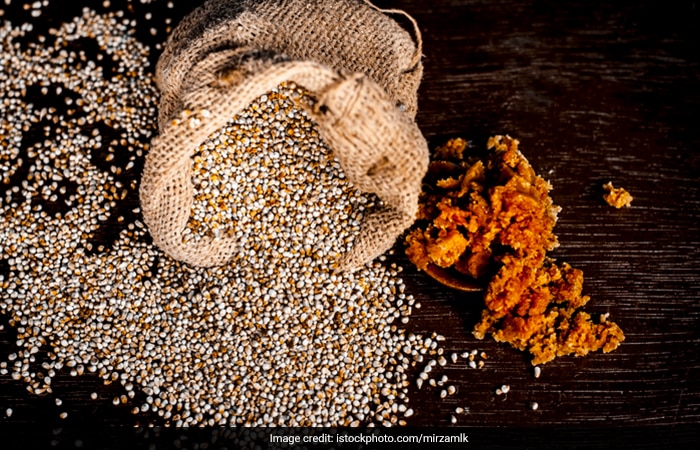 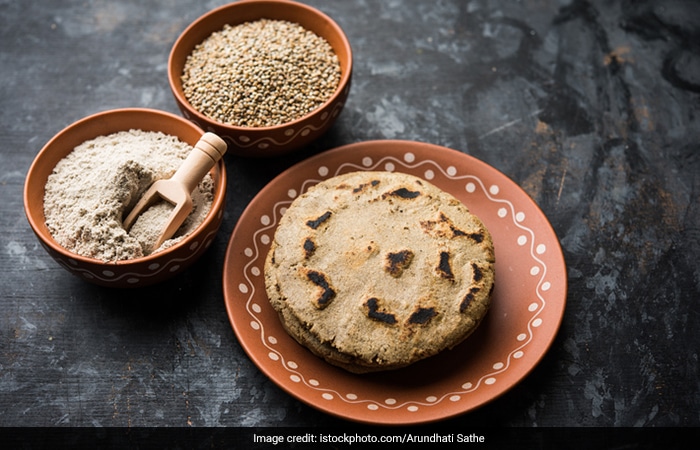 According to the experts and nutritionists, major millets like Jowar, Bajra and Ragi - could be used as a replacement for wheat in making wheat-based products like flatbreads, buns, biscuits and cakes and minor millets can be utilised in place of rice. 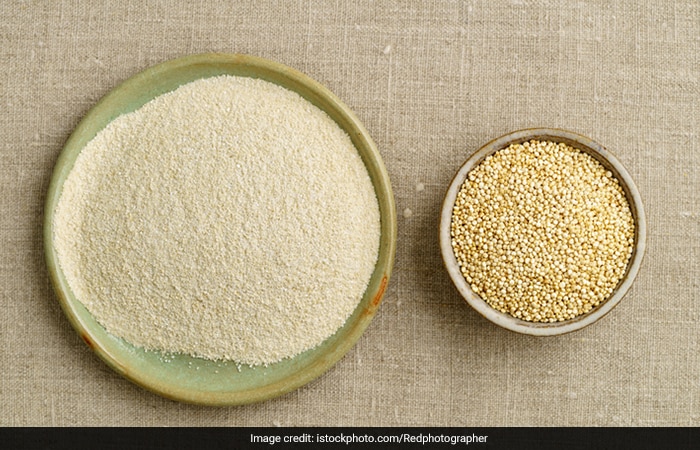 Explaining the many benefits of incorporating Millets in your diet, Rupali Datta, Registered Dietician and Founder of Diet Decisions said, 'Millets have high fibre content which helps control diabetes; they are high in protein as compared to the traditional grains; rich in minerals like iron; a good source of B vitamins; they are gluten-free.' 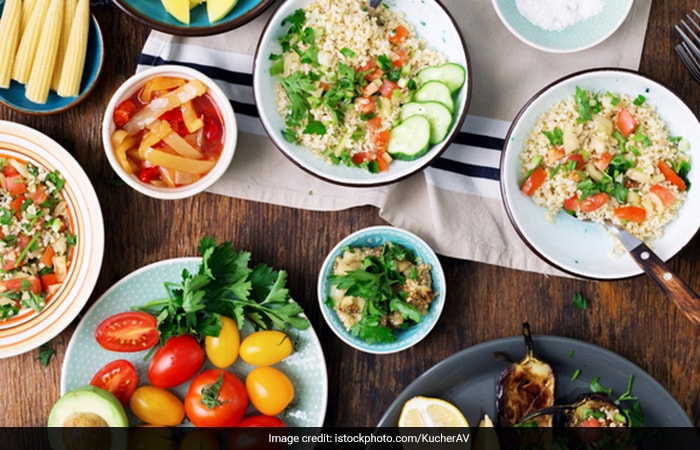 Highlighting the dos and don'ts of incorporating Millets in your diet, Munmun Ganeriwal, Nutritionist, Gut microbiome Specialist and Best-selling Author said that Millets should be consumed as per the weather conditions for example Jowar is a neutral millet which means you can have it throughout the year. Ragi, Foxtail Millet, Bajra and Barnyard Millet are heating millets which means they should ideally be consumed during the winter season. On the other hand, Little Millet and Proso Millet have cooling properties and can be eaten during the summer season. 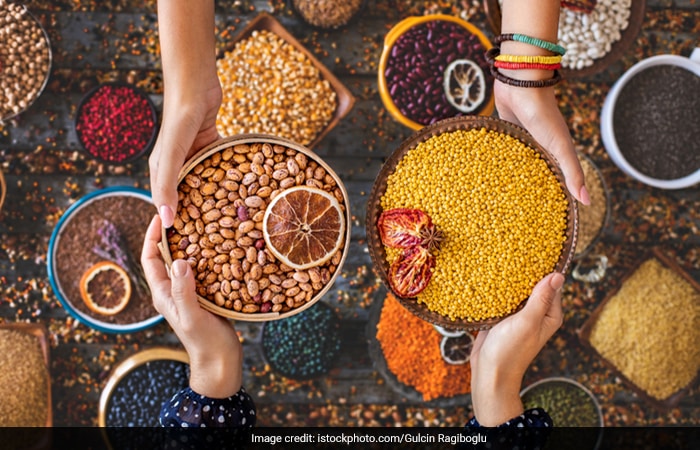 Ms Ganeriwal further mentions that the key is to remember which millet to have when - based on its properties. She recommends avoiding multi-millet mix. She adds, 'Since millets are good for health, we believe that the more the merrier, but it doesn't work like that. You can mix two types of millet - one could be a heating millet and another cooling millet. But don't mix more than two and also of the same type as each millet has different properties.' 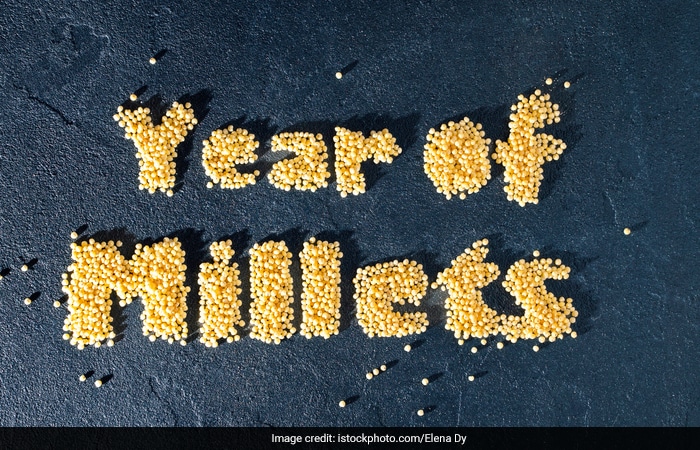