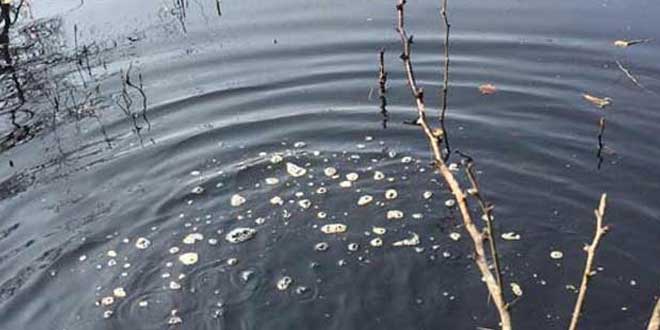 New Delhi: Over 10 crore people in the country are getting water contaminated with excess fluoride, the Lok Sabha was informed on December 21. To deal with the problem, the central government has released ₹800 crore so that community water purification plants could be set up, Minister for Drinking Water and Sanitation Narendra Singh Tomar said during Question Hour.

About 10.06 crore population living in 12,577 habitations in different states and union territories are getting drinking water with excess fluoride, he said.

“To deal with arsenic and fluoride contamination, with the recommendation of NITI Aayog, the Government of India has released ₹800 crore in March 2016 for commissioning water purification plants in 1,327 arsenic and 12,014 fluoride affected habitations so that safe water for drinking and cooking needs is addressed immediately,” Mr Tomar said.

In addition, funds to the tune of ₹100 crore each have also been provided for tackling arsenic and fluoride problems in West Bengal and Rajasthan respectively for last mile connectivity in commissioning surface water-based piped water supply schemes.

He said the ministry had launched the national water quality sub-mission on March 22 to provide safe drinking water to about 28,000 arsenic and fluoride affected habitations over a span of four years.