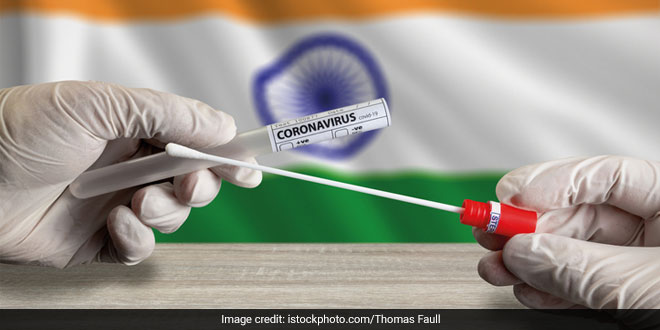 Also Read: Scientists Predict That COVID-19 Will Become A Seasonal Virus – But Not Yet

As many as 1,130 deaths have been registered in the past 24 hours. About 10 States/UTs account for 86 per cent of the deaths in the last 24 hours due to COVID.

Also Read: Indian Medical Association Calls Out The Indifference Towards ‘National Heroes’, Releases A List Of 382 Doctors Who Died Of COVID-19

Maharashtra reported 455 deaths followed by Karnataka and Uttar Pradesh with 101 and 94 deaths, respectively. West Bengal has reported 61 fatality, Tamil Nadu has witnessed 60 deaths, Andhra Pradesh has seen 57 mortality, Punjab has reported 56 deaths, Delhi has witnessed 37 fatality followed by Haryana which has registered 29 deaths while 27 people have succumbed in Madhya Pradesh due to the virus in the last 24 hours.

India has crossed the significant landmark of more than 80 per cent national recovery rate of COVID-19 cases — the highest in the world by registering over 90,000 recoveries for the third successive day, the government said on Monday (September 21).

About 79 per cent of the new recovered cases are from 10 states/UTs.

According to the health ministry, India tops the global figure of total recoveries. It accounts for more than 19 per cent of the world total, it said.

India’s Calibrated Testing Strategy Has Been Arsenal In Fight Against COVID-19: Indian Council of Medical Research