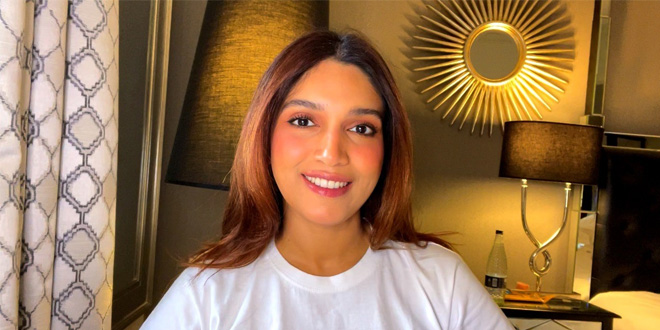 The actor has also started a pan-India campaign called Climate Warrior, to raise awareness about conserving and protecting the environment

The Indian actor Bhumi Pednekar has been a passionate advocate for the issue of climate change. The 33-year-old actor has also started a pan-India campaign called Climate Warrior, to raise awareness about conserving and protecting the environment. The online initiative aims to engage all citizens in becoming more aware of climate change and environmentally friendly lifestyle choices. Speaking to NDTV, Ms. Pednekar discussed the effects of climate change.

Here are the highlights of what Ms. Pednekar said:

Ms Pednekar said that one could not escape the wrath of nature. It was the need of the hour for people to become responsible for their actions and become a part of the solution for mitigating climate crisis.

We are a generation that has gone through a pandemic of the first-of-its kind that we have seen, and if science is to be believed, which we should, this is just the start of it. There are droughts, floods, and famines. You know, we are losing out on people because of a lack of food, water, and basic resources. There are mass refugee crises that are happening because of climate change, and we can’t ignore it, she added.