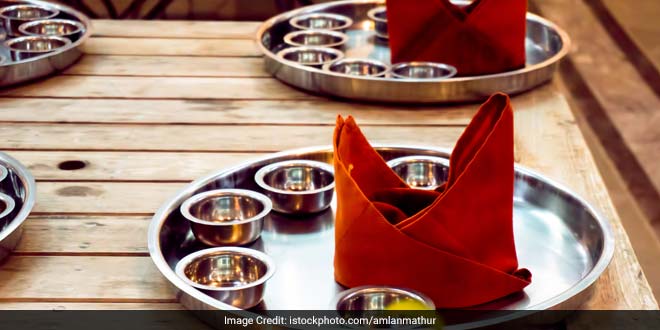 28-year-old Guddu Singh, who works as a daily labourer in a construction project in Kalkaji, South Delhi was not very excited about the prospect of going to a restaurant to relieve himself. Despite the South Delhi Municipal Corporation (SDMC) making it mandatory for all restaurants and hotels under its jurisdiction to let the general public use their toilets, people are skeptical on whether the order will be implemented or not. Many eateries and restaurants remain unaware of the order, despite it being scheduled to be implemented from April 1.

We are not aware of any such order. In case there is an emergency and an outsider wishes to use the restaurant toilet, we don’t stop him or her from doing so. But such cases are few and far between. I don’t remember such an instance except for maybe two or three occasions in the last few years, said Arjun Sharma, Assistant Manager at Naivedyam restaurant at Kalkaji.

Despite the notification receiving a thumbs up from all quarters, the lack of awareness among restaurants remains a matter of concern. Many South Delhi restaurants and eateries remain unaware of such a notification, even a day before its scheduled implementation.

We read about the order in newspapers but since we haven’t received any copy of it or any other form of communication, we do not know whether to implement it from tomorrow onwards or not. We do not allow outsiders to use the toilet in our restaurant premises as that is not the policy of our restaurant. Only customers are allowed to use the toilet inside the restaurant, said Shahzad Khan, Manager, Noor Restaurant. 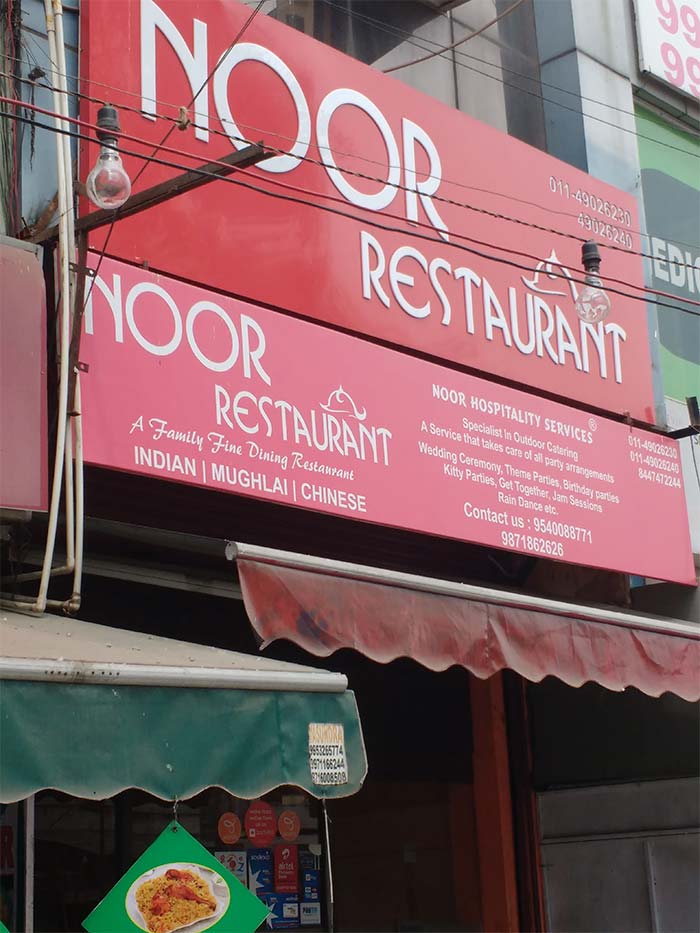 As per statistics received from SDMC, South Delhi has 580 public urinals and 480 toilets, of which only 140 are usable for women. For a population of more than 2 million people, the numbers are severely low. The decision to let restaurants and eateries open their restaurants for the general public to access toilets is a much appreciated move, especially for women. But will it translate to people from all classes accessing toilets in restaurants, hotels and eateries?

I usually use the public toilet which is a five-minute walk from the construction site. It is not very clean but I don’t think I’ll be allowed to use a toilet inside a restaurant, says Guddu. 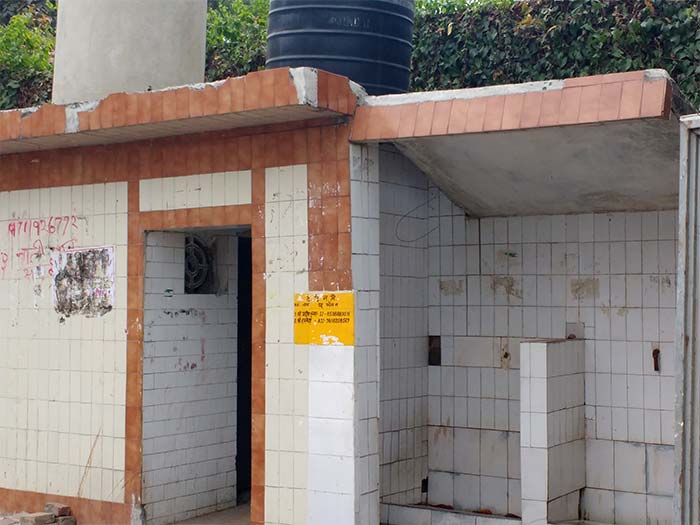 Though the notification says that all South Delhi restaurants are to allow people to use their toilets in exchange of 5 rupees, the skepticism in people remains. Many like Guddu, are not very comfortable with the idea of using a toilet in a restaurant as they think that the restaurant might not allow them inside. Their stern belief is still not overruled, despite the fact that the notification has been issued by the SDMC itself.

I work at 5-6 households from 7 in the morning. I either look for a public toilet to relieve myself or ask for permission from any of the households that I work in to allow me to use their toilet. I have often met with refusals from households where I work daily. If that can happen, why should restaurants allow me to use their toilets? asks Anu, who works as a housemaid in several houses in the Kalkaji-Govindpuri area.

It seems that the notification from SDMC is yet to reach all South Delhi restaurants, even though just a day is left for its implementation.

An SDMC official reiterated that the order will come into effect April 1 onwards and that meetings have been held with restaurant and hotel officials to ensure that they allow people to access toilets in their premises.

Related Topics:
Toilets
Up Next