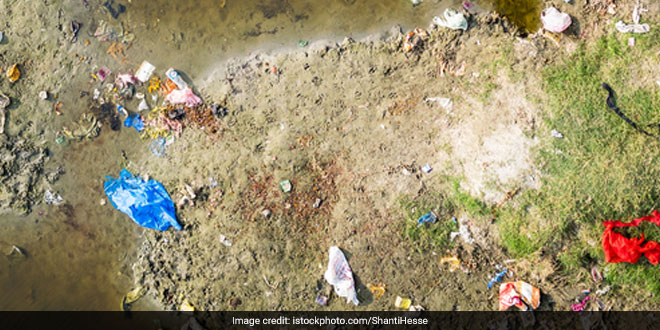 New Delhi: In the recent Swachh Survekshan, IT hub Bengaluru was ranked 210 among 434 Indian cities. Lack of management of city’s waste generation was one of the prime reasons why Bengaluru fared poorly under government’s Swachh rankings. With waste segregation picking up momentum in India, the Bruhat Bengaluru Mahanagara Palike (BBMP) recently introduced new policies – from not collecting unsegregated waste from households to re-installing garbage bins. In a fresh move, the civic body has decided to address an otherwise silent issue of animal waste.

Of the 3,500 tonnes of waste that the city generates, 150 tonnes is animal waste including waste from poultry, animal carcass and cow dung. At present the animal waste either goes through the incineration, wherein the waste is either burnt at a very high temperature or is given out to the piggeries. However, the process of incineration is proving out to be a costly affair for the civic body.

By burning majority of this animal waste at high temperatures, a lot of electricity gets wasted which is not only affecting us financially but it is also creating a strain on the environment.

Another reason pointed out by Mr Khan for the need to treat Bengaluru’s animal waste, is the infections and unbearable stench it causes. There are about 3,600 meat shops across the city and many a times 100 per cent of the waste doesn’t get cleared by the civic workers and hence the shop owners have no option but to spill some of it in market areas. “Bengaluru has witnessed cases where people are falling sick due to the infections caused by the left overs,” added Mr Khan.

To bring in an alternative method, in the next 6-7 months the civic body will install two animal waste processing units in the city. Through the method of rendering, which is commonly used across the world, units will convert the waste into protein powder to be used as animal feed. Once the protein powder that comes out from the machine, is verified by the civic body, the contract will be handed over to contractors said Mr Khan.

Once the system comes into place, ice box will be distributed to the 3,600 meat shops. To collect the animal waste, agency workers will be deployed by the contractors said Hemlata, Executive Engineer, SWM, BBMP.

Efforts are also being taken by civic body to send animal waste for composting. In various parts of the city the composting process for animal waste has been started confirmed Mr Khan.