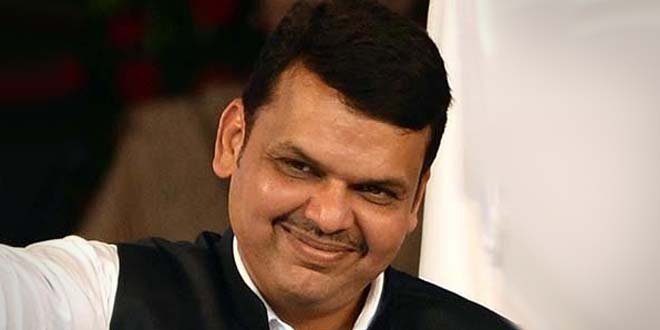 Pune: Residents of Phursungi and Uruli, who had not allowed dumping of garbage at the designated site in their villages for over 20 days, called off their agitation on May 7 after Chief Minister Devendra Fadnavis promised to solve their issues within a month. Garbage collection in the city was affected after the residents of the two villages disallowed dumping of waste at the designated site. Chief Minister Fadnavis, who was in Pune on May 7, held a meeting with Mayor Mukta Tilak and residents of the two villages. He promised that within a month, a “sustainable plan to address the garbage issue will be chalked out.”

We had a joint meeting. We have told the villagers that in next one month, the government will chalk out a sustainable plan to address the waste issue in the city, he told reporters after the meeting.

The chief minister also said the villagers will also be taken into confidence while chalking out the plan and it will be implemented in a time-bound manner.

We will adopt new technologies to process or treat the waste, Chief Minister Fadnavis said.

However, one of the residents, who had come for the meeting, said, “If the promise by the government is not fulfilled, we will not allow anybody to approach us seeking more time and will shut the dumping yard on our own.”

The garbage dumping issue cropped up after a fire broke out at the site. Though the fire was brought under control, the villagers complained of fumes emanating from the site and stopped trucks from dumping the city’s garbage there.

The villagers have been demanding shifting of the dumping yard as the garbage has polluted groundwater and air causing health hazards.

The city generates 1,600 tonnes of garbage everyday, of which 1,000 tonnes is treated within city limits, while the rest is taken to the site near the two villages, a civic official said.