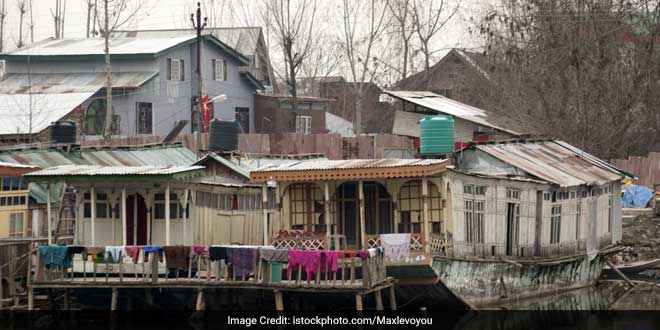 Budgam: 19-year-old Shaista Farooq begins her day early. The Sociology student at Kashmir University is among the 50 volunteers, graduates and post graduates, going door to door, segregating solid waste at the source and teaching people about the same. The waste is then lifted and disposed of, while bio-degradable waste is turned into compost.

I want to do something for my Kashmir, I want that our Kashmir should once again become a paradise. There are a lot of problems in Kashmir, there is so much pollution, and we want Kashmir to become pollution free, said Shaista.

Two years ago a ‘Clean Kashmir’ campaign was launched by a group of youth inspired by solid waste management techniques in Madhya Pradesh. They wanted to replicate that model in Kashmir.

The city of Srinagar generates 450 metric tons of solid waste daily, but only 75 to 80 percent of the municipal waste is collected and less than five percent treated. 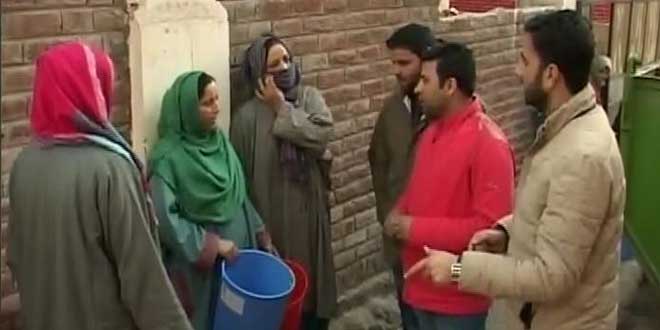 What we saw was that the municipal solid waste rules of 2016 were not being implemented fully, said Ishtiyaq Nazir, a team member.

This campaign has a lot of benefits for us. If garbage is not removed on time, it accumulates on the roads. Cleaning it is also good for our health, said Saleema, a Housewife in Budgam.