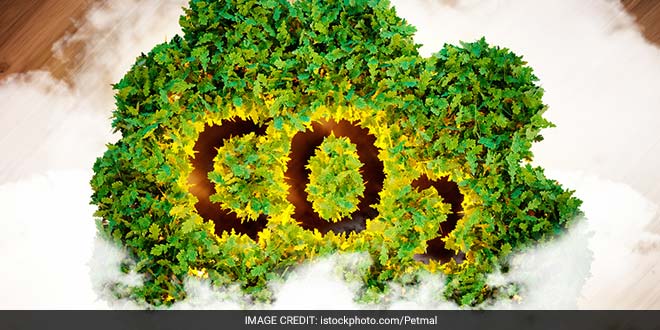 Washington: The city of joy – Kolkata, along with 10 other cities from across the globe, has been honoured with the best cities of 2016 award in recognition of its inspiring and innovative programme with regard to solid waste management.

Also Read: Getting It Right: What We Can Learn From These Cities About Managing Waste

“Kolkata Solid Waste Management Improvement Project has achieved 60-80 per cent segregation of waste at its source, with further waste segregation occurring at transfer stations,” a media release said on the occasion of C40 Mayors Summit held in Mexico City. Kolkata, Mumbai, Chennai and New Delhi are its members from India. Other cities that won the award are Addis Adaba, Copenhagen, Curitiba, Sydney and Malborne, Paris, Portland, Seoul Shenzhen, and Yokohama.

“Forward looking, the project aims to eradicate open dumping and burning of waste and to limit the concentration of methane gas generated in landfill sites,” it said.

Kolkata is the only Indian city to receive the prestigious award. “In our country, only Kolkata metropolitan has got this award,” added Dilip Yadav, chairman of the Uttarpara Municipality.

“This motivates us for more performance for the sustainability of this project,” he said.
“Our motto is participation of the common people. Being chairman, I have visited 50,000 house and have made our people aware about the benefits of solid waste management,” he said.

“The project involved 100 per cent door to door collection of solid waste, segregation and recycling by way of compositing which is sold in the market,” Onkar Singh-Meena, Secretary Municipal Affairs and CEO of Kolkata Municipal Development Authority said.

“One significant aspect of this project is that ragpickers are part of it,” said Meena, who is head of the Kolkata delegation to the Mayors Summit.

“The C40 Cities Awards recognise the best and boldest work being done by mayors to fight climate change and protect people from risks,” said C40 President of the Board and UN.

Getting It Right: What We Can Learn From These Cities About Managing Waste