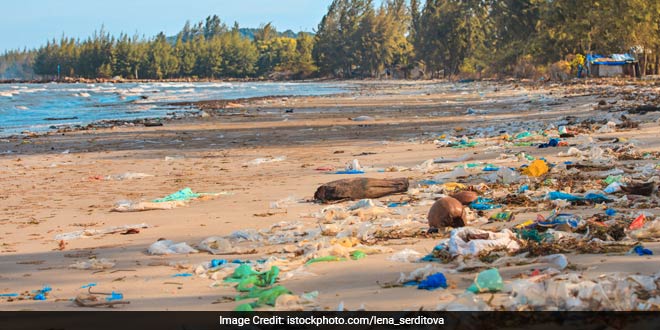 New Delhi: The Central Pollution Control Board (CPCB), in a step towards “environmental aesthetic value”, has proposed guidelines on the management and control of solid municipal waste. The CPCB has invited comments from stakeholders on its guidelines till April 10. “In the Indian scenario, it has been taken as granted that the resident in and around the municipal solid waste site are supposed to live within an odorous environment,” the CPCB pointed out last month.

It adds to lack of awareness, regulation and mismanagement of municipal solid waste and inappropriate site selection as the reason of gross inconvenience caused.

Non-segregation of the type of wastes is another hurdle ahead of the poor solid waste management.

No segregation of the solid waste in biodegradable, non-biodegradable and inert waste is done at site or by generator, inadequate area, and inadequate collection by the local bodies, listed CPCB as some of the shortcomings crating huge landfill sites.

The problem in existing landfill site is the encroachment of the site in and around by new development and residential areas in absence of guideline for proper definition of buffer zone, CPCB states.