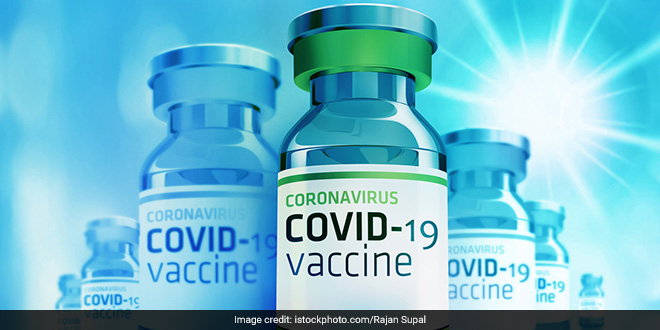 New Delhi: Limited shipments of Sputnik V, the COVID-19 vaccine being developed by Russia will be done in December while key deliveries will be done in January 2021 to other countries, within the framework of existing contracts, Russian authorities said on Tuesday (November 24). “We are going to begin limited shipments for a number of countries in December but key delivery within the framework of the existing contract will be done in January if only those countries who recently provided their request– we will be shipping in March 2021,” said Kirill Dmitriev, CEO of Russian Direct Investment Fund (RDIF).

Kirill Dmitriev was responding to an online question on negotiations with drugs regulators of countries including India, Brazil, Singapore, Philippines and Korea.

It is important to know that we working with the regulatory agencies of all of the countries concerned to update them accordingly of all the data of Russian Federation clinical trials are very important for this data to be processed. We are in constant touch with regulatory authorities from over 50 countries on the data and results of our clinical trials preliminary and interim data has already been given to WHO and in a number of other international organizations, Kirill Dmitriev said.

“Hence, we working very closely with regulatory agencies from countries concerned and that since January we going to begin large volume of shipments and those countries that have been contracted recently the shipment will be by March 2021,” Kirill Dmitriev said at during a webinar held on Sputnik V COVID-19 vaccine.”

It may be noted that Dr Reddy’s Laboratories (DRL) in India has collaborated with RDIF to conduct mid to late-stage human trials for the Sputnik V vaccine candidate in India.

“Evaluation of efficacy was carried out among volunteers (n = 18,794) 28 days after receiving the first dose (seven days after the second dose) of the vaccine or placebo upon reaching the second control point,” it said.

The interim research data will be published by the Gamaleya Center team in one of the leading international peer-reviewed medical journals.

There were no unexpected adverse events during the trials. Monitoring of the participants is ongoing, said the statement.

As per Russian scientists, the Sputnik V vaccine is based on a well-studied human adenoviral vector platform that has proven safe and effective with no long-term side effects in more than 250 clinical trials globally conducted during the past two decades – while the history of the use of human adenoviruses in vaccine development began in 1953.

More than 100,000 people have received approved and registered drugs based on human adenoviral vectors.