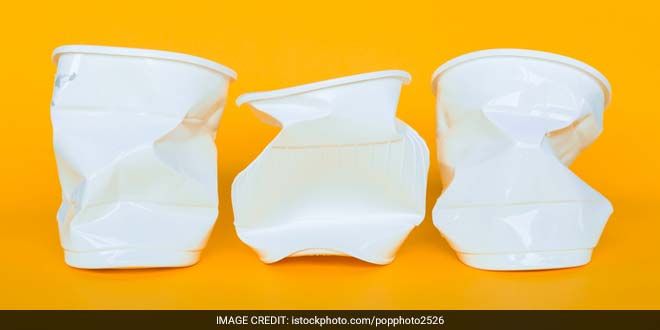 The dawn of 2017 was meant to usher in a new beginning for National Capital Region. National Green Tribunal (NGT) ordered a ban of disposal plastic glasses in Delhi NCR from January 1, 2017 with a hope to tackle the massive environmental damage being caused by plastics. But we are in the middle of the first month of the year, and a ground report on the status of this ban shows, the order is nowhere near implementation.

Also Read: NGT Notice To Centre Over 2012 Notification On Plastic Ban In Delhi

What Is The NGT Order?
The National Green Tribunal (NGT) directed a ban on disposable plastics from January 1, 2017 in Delhi NCR. The judgment was passed on December 2, while hearing a case filed by the Sukhdev Vihar Residents’ Welfare Association, and the local bodies were given time till January 1, 2017 to figure out implementation.

The bench was headed by NGT Chairperson Swatanter Kumar who gave directions for the enforcement of the ban. 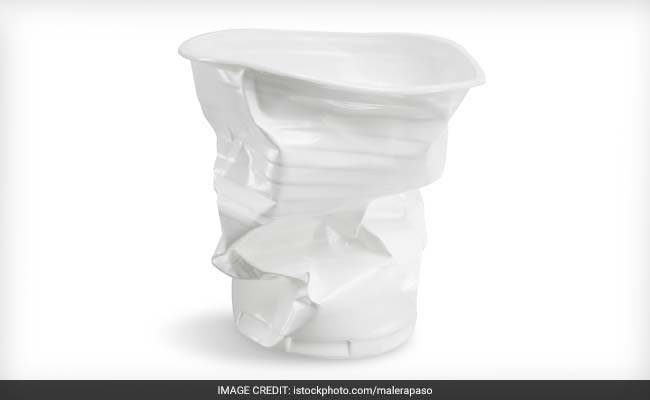 Disposable plastic glasses will be prohibited in entire National Capital Territory (NCT), Delhi at hotels, restaurants and public as well as private functions. The NCT, Delhi shall take appropriate steps against storage, sale and use of such plastic material at above places and it shall stand prohibited w.e.f. from January 1,of January, 2017. 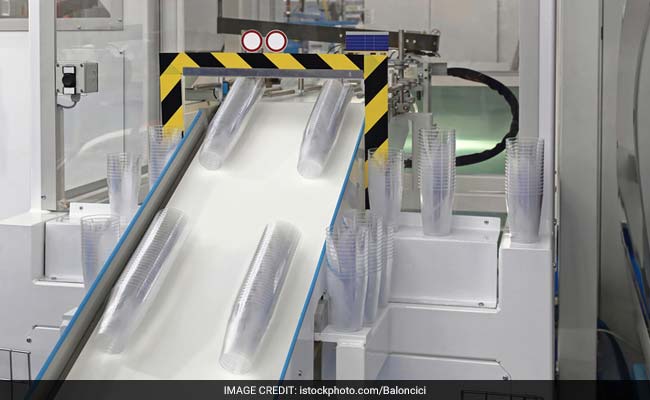 Why Is The Ban Significant?
According to the government data, more than 15,000 tonnes of plastic waste is being generated in India every single day. Out of which some 6,000 tonnes remain uncollected and littered.

Plastic is one of the worst pollutants in the world – It clogs up rivers and oceans, and kills more than 1 million sea birds, and around 100,000 whales, sharks, seals, dolphins and turtles every single year.

Watch: Dia Mirza Discourages The Use Of Plastic Bags

Ground Reality
Despite the order coming several weeks ago, on the ground nobody seems to know about this ban and there is still no clarity on its implementation. Those who are affected by the ban remain uncertain about the implications and are unsure of what to do, as the sale of plastic glasses continue.

NDTV spoke to different vendors and shopkeepers, who sell disposable glasses. A local vendor of a tea shop in South Delhi’s upmarket colony – Greater Kailash, did not know about the ban at all and he is not facing any issues either in procuring the plastic glasses.

Whenever I go to buy plastic glasses in bulk from a vendor, I get instantly without any troubles for now.

Another shopkeeper said, “Till now nothing is clear on the ban, we don’t know what needs to be done, as and when the government makes it clear, we will follow the rules.” 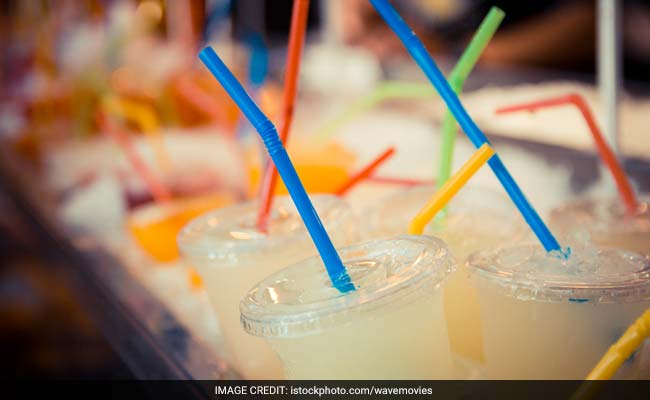 Local Bodies And Authorities Unprepared
No definitive framework has been implemented yet for the ban to take effect.

Anil Kumar, Director Enviornment Delhi Government said, We don’t have a clear action plan to implement till now, the ban has recently come and will be covered by multiple channels. There are different departments which are involved, once everyone submits their plan of action, then we can give a clear picture of actions/rules which will be implemented.

Chief Environmental Engineer officer of North Delhi Municipal Corporation, Sanjay Kumar Jain speaking to NDTV about the NGT Ban said, We have taken approval from our commissioner – PK Gupta, for the notice to get published, once the notice is published, we can expect to come out with the action plan within one month.

He also added that the North MCD will then hold public awareness drives on why using disposable plastic glasses is bad for our planet.

“Our aim is to ban the manufacturers of disposable plastic glasses, as by doing that only we can stop consumers from buying the same.”

A senior official from East MCD said, We are going to run an advertisement campaign to create awareness about the ban, for now we have no deadlines or specific plan of action.

NGT’s Reaction To The Delay In Implementation

Public health is one of the least concerns of these bodies. What we lack is the coordination, as there is multiple bodies which are involved and not one to oversee all the bodies there is so much of delay. It creates a mess and as a result no action is implemented successfully, says NGT Chairperson Swatanter Kumar.

He also added, NGT will soon ask all the authorities on the status of the ban and then will give them notice on why no action has been taken by them.

Oceans May Have More Plastic Than Fish By 2050: World Economic Forum Study