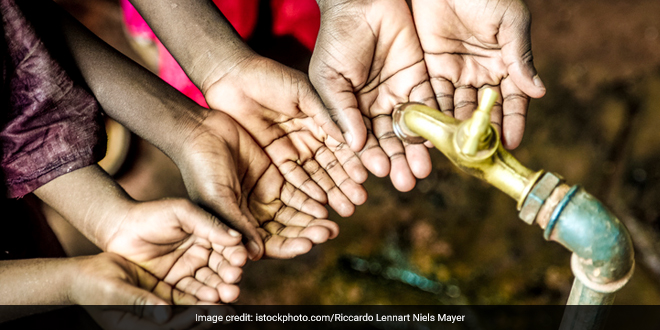 New Delhi: Union Minister for Finance and Corporate Affairs, Nirmala Sitharaman tabled the Economic Survey 2020-21 in the Parliament today. The Ministry of Finance’s annual report on the country’s economic health, highlighted the Swachh Bharat Abhiyan’s performance over the years and noted that because of initiatives like Swachh Bharat and Jal Jeevan Mission, the progress made in “access to bare necessities” have improved in India. The Economic Survey also reiterated the established link between sanitation and economic performance and how good sanitation can boost the economy, as has been seen across developed countries in the world.

Here are the key highlights of Economic Survey 2020-21 on sanitation: