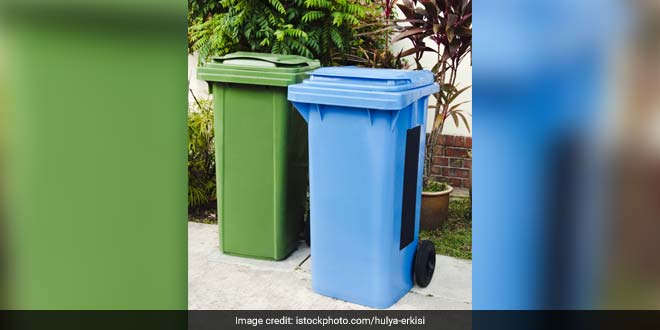 Picture this: There are three coloured bins in front of you – Red, Blue and Green. And, you have to throw your coffee cup in one of the garbage bins. What colour bin will you choose?

The answer is, most of the times, people throw it without caring about the colour of the bins. The reasons are simple – the careless attitude of waste generators towards waste management and lack of uniformity in colour codes of these bins across the country. That’s the reason why waste management today has become an enormous issue in India which needs to be dealt with on priority. Talking about numbers, India generates around 62 million tonnes of solid waste annually and mere 43 million tonnes of the waste is collected, out of which 11.9 metric tonnes is treated and the bulk 31 metric tonnes is dumped into the landfill sites in an unhygienic way. 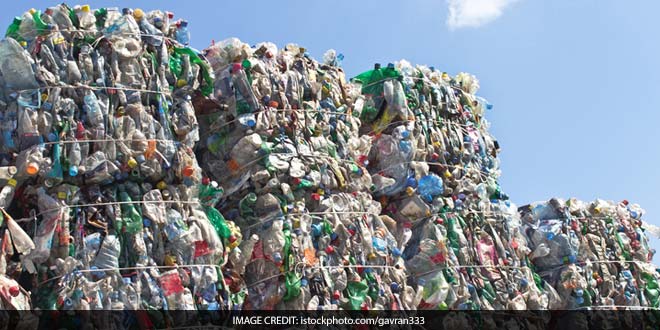 To overcome this worrisome situation the government of India along with state authorities and local bodies will be launching a massive waste management drive on World Environment Day on June 5, in which citizens will be taught about the importance of waste segregation at source which has been made compulsory under the Solid Waste Management Rules 2016. Along with this a nation-wide guideline will be passed on using a two-bin system across the country —a green coloured bin for biodegradable wet waste and a blue coloured one for dry or non-biodegradable waste. However, as India waits for these big changes, NDTV spoke to a few experts for their views on the implementation of the two-bin system in India,

Proper Planning And Awareness The Need Of The Hour

Two-bin system will definitely work, but the crucial thing is, it will only succeed when the waste generators and waste collectors are made aware about it. This is not the first time something is being done by the government to take waste management more seriously, we have seen many laws earlier regarding it, but, every time it has failed. The reason is that the citizens are not aware. It is the duty of the municipalities and local bodies to train people, the waste segregation concept is new, it will only work if people are trained even the most basic thing. Hoardings and rallies about waste management will not do the work, it is the education and awareness drive among the citizens, says Chitra Mukherjee, Head of Programmes and Operations at Chintan.

Reiterating the same thing on planning and awareness, Swati Singh Sambyal, Programme Manager, Environmental Governance (Municipal Solid Waste) from Centre for Science and Environment added, “No one knows why and where to put what type of waste – these what, where, whys need to be answered by the government. The lesson on Waste Segregation in India needs to be taught and taught well only then this system will be successful.

Will Two-Bin System Cause Confusion?

Yes, Waste Management is an issue in India, but there are many cities that have cracked this game. Take for instance, Mysuru which is following a two bin model, Panaji which is following a five bin model system and Bengaluru which is following 2 bin and 1 bag system. All these cities currently are segregating almost 50% of the waste generated by them. But, all these systems are different, highlighting the effect of 2-bin system that will be introduced on World Environment Day, Nalini Shekar, a social activist and a founder of Hasiru Dala (Green Force), a non-profit organisation that is helping marginalised waste pickers in Bengaluru, said, “2-bin model is good for the environment, there is no second thought about it. It might cause some confusion initially in the cities following different waste management practices, but, if the waste segregation is happening in the city, then it doesn’t matter if people are being asked to segregate waste in 2 bins or 5 bins. People of the city are already aware about the adverse effects of not segregating the waste. For Bengaluru, I can say, there will be no confusion, people here have already past that stage, we are aware about waste management and segregation as a concept.”

She also added, Swachh Bharat Abhiyan has created an environment, they will not do operations for making it a success, the operations need to be done by the local bodies and municipalities of every ward.

By giving the example of how Indore is doing their bit to make the government’s waste management campaign a success, Asad Warsi, a Swachh Bharat Mission Consultant with the Indore Municipal Corporation added, “We are following a 2 bin and one bag model, June 5 guidelines on 2-bin system will not affect how we are segregating our waste, because one bag is just an additional thing we are doing in order to make Swachh Bharat mission a success. There will be no confusion, if municipalities can work out the solutions. Any plan can be turned into a success mission – all we need to do is train and guide people.”

To make two bin system a huge success in India and to fight ongoing waste woes, the government will hold a four-month-long awareness and education campaign across the 4,000 cities. The campaign is set to go on till October 2, 2017.