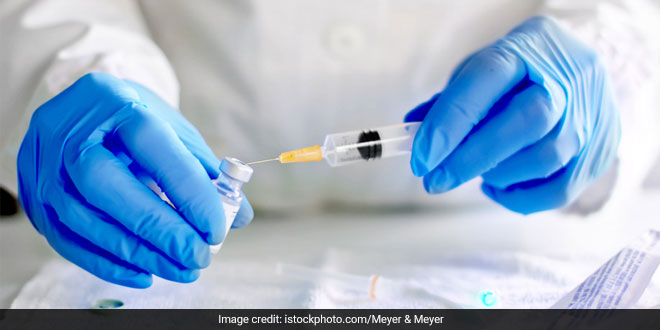 New Delhi: Union Health Secretary Preeti Sudan and Indian Council of Medical Research (ICMR) Director-General, Dr Balram Bhargava, have written to all states and union territories (UTs) to ramp up COVID-19 testing capacity. The letter, dated July 17, states that increasing the testing capacity may be achieved by increasing the number of labs and enhancing the existing testing capacity of the approved labs. They said that a strategy has been devised for increasing COVID-19 testing, which requires the “coordinated effort from the state government as well as various departments of Centre, and scientific bodies such as ICAR, DBT, among others under the Union government.”

As part of short term measures, the states have been suggested to provide the RT-PCR machines available with the research and educational institutions, which come under the state and Centre governments, to be ‘deployed temporarily’ in the district hospitals and testing labs, so that additional machines are available. The state governments have been asked to prepare a roadmap for the redeployment while factoring the manpower requirements.

The states, UTs have also been asked to urgently procure rapid antigen kits to enhance their testing potential and the addition of private diagnostic labs with 2 RT-PCR machines each will also enhance the testing capacity by 48,000 tests per day.

Further, speaking about the measures to be taken in the medium-term, the states and UTs have been asked to assure that all government labs have 2 RT-PCR machines and one automated RNA extraction machine, to enhance testing capacity.

The district hospitals too should be provided with BSL-II facility with at least 1 RT-PCR machine.

With The Continuous Spike In Kerala’s COVID-19 Cases, The Government Focuses On Improving The COVID Care Infrastructure