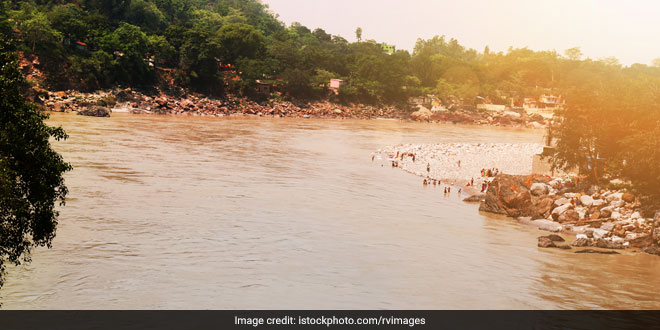 New Delhi: The Delhi government has decided to conduct detailed topographic and hydrographic surveys of all water bodies, drains and rivers in the national capital for their revival. The Irrigation and Flood Control Department of the Delhi government has engaged four firms to assist its officials in the exercise. A senior department official said the move is intended to know exact topography and hydrography of water bodies, river and drains and also the construction activities in their vicinity.

After the survey, a comprehensive plan will be made to revive water bodies across the national capital, the official said.

Last year, Chief Minister Arvind Kejriwal had asked the then water minister Kapil Mishra to prepare a blueprint to revive the water bodies. According to the official, executive engineers of the Irrigation and Flood Control Department have been asked to take the help of four empanalled firms to conduct this survey.

All the executive engineers have been asked to execute the work of topographic and hydrographic survey of water bodies, drains, rivers and all other construction activities through these four empanelled firms, he added.

Also Read: The Crystal Clear Siang River Is A Thing Of The Past, What Remains Unanswered Is The Reason Behind River Turning Muddy

Related Topics:
Water and Sanitation Water Pollution
Up Next