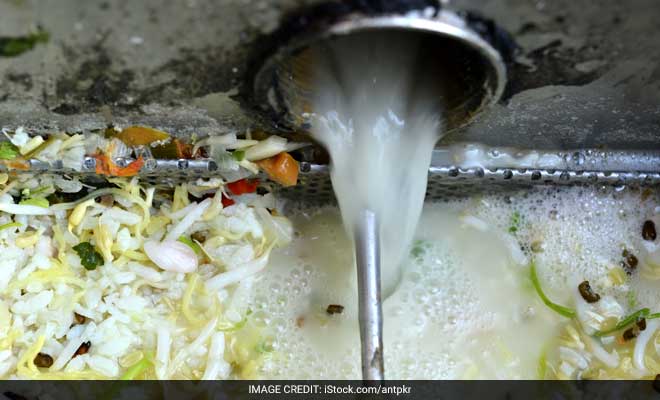 Rohtak: Haryana Chief Minister Manohar Lal Khattar on April 29 had said that sewage management systems would be developed in the state’s 126 villages with a population of 10,000 or above. The sewage systems will be developed under the ‘Swarna Jayanti Mahagram Vikas Yojana’ with a cost of ₹ 10-15 crore. 100 litres of drinking water per person would also be provided in this scheme, he said.

Besides, schools and hospitals would be set up in such villages, CM Khattar said while speaking at a public meeting in Mokhra village here.

He said the state government is making efforts to ensure that water was supplied in Haryana through the Sutlej-Yamuna Link (SYL) canal, on which the Supreme Court has already given the verdict.

The chief minister urged the people to pay their electricity bills on time and surcharges and penalty would be waived for those who pay their outstanding bills by May 31, 2017.

Under the ‘Mhara Gaon-Jagmag Gaon’ (our village, shining village) scheme, 24-hour power supply is provided to feeders where all consumers clear their dues and make timely payments.

CM Khattar said various schemes are being implemented to improve the standard of education, generate employment opportunities through investment, enable youth to hone their skills and provide amenities to villages through infrastructure development.

Finance Minister Captain Abhimanyu who was also present in the meeting said the government is committed in carrying out all-round development of the state “without any regional bias”.

There Should Be Toilets At Every 500 Metres: Akshay Kumar’s Swachh Request To Chief Minister Devendra Fadnavis