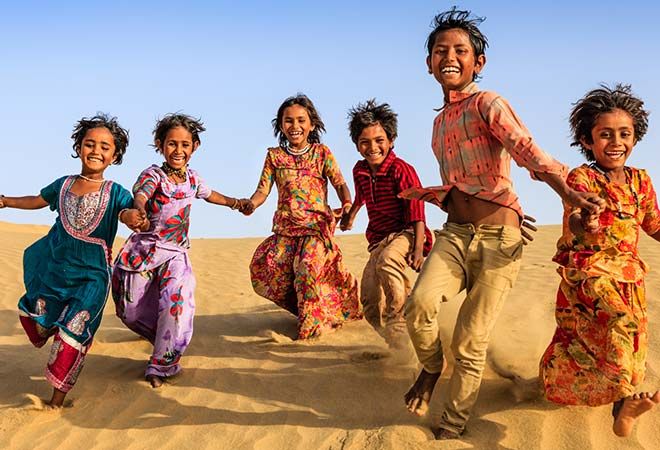 All my life I have wondered why our country is so filthy. Piles of plastic bags at every second corner, murky brown rivers weighed down by sewage and the stench of stale urine on most public walls.

On further research, I became aware of other statistics – More than half the population defecates in the open, millions of girls drop out of school because they don’t have separate toilets. And the filth costs us billions because of the ill health it causes.

It’s not that Indians can’t be perfectly clean when they go abroad. Why then do we deface and disfigure our own home like this?

Thoughts like that came to the fore in some of the first campaigns that NDTV did – such as the Greenathon. But we always felt that a massive nationwide focus on cleanliness would be required to even scratch the surface of the problem.

That’s why I was delighted when Prime Minister Modi made Swachh India one of his top priorities and credit has to be given to him for making this a national issue.

The renewed focus on cleaning India helped spur the success of the first Banega Swachh India campaign that NDTV and Reckitt Benckiser did last year. This culminated in a 12-hour Cleanathon that saw more than 281 crores rupees being pledged to the cause.

Equally important was the awareness that was created – helped immensely by the fact that the one and only Amitabh Bachchan anchored the show along with me. His voice made a big impact along with that of other influential celebrities like Sachin Tendulkar, Priyanka Chopra and the cast of Taarak Mehta Ka Ooltah Chashmah.

This year we’ve set out to do a lot more. We’ve partnered with the Ministry of Urban Development which has been busy implementing the Swachh Bharat Mission on ground. The idea is to come up with effective solutions and a 6-point agenda plan for 2016.

Which brings me to the 12-Hour Cleanathon on Sunday, January 17, 2016. We aren’t asking people to donate money. Instead we want them to contribute something more precious – their time!

Think about it. There are a billion Indians. If even half of them would spend a couple of hours a year cleaning up their neighbourhood, nothing more would be required.

So do come forward on Sunday and pledge your time. Promise that you will set aside a few hours to clean up your city. Even better – grab some friends and do it on the 17th January, 2016 itself. Send us your pictures and we will feature them on the show.

One more thing, we will be trying to formulate a Swachh Agenda to help give policy makers and Chief Ministers some suggestions on what they could potentially do. So if you have any thoughts – do send them in as well here.

To pledge your time to make India clean click here.

For more information on the campaign log on www.ndtv.com/swachhindia

In Pictures: Swachhta Ki Patshala With Big B

Swachhta Curriculam: Cleanliness During Illnesses, and in the Neighbourhood