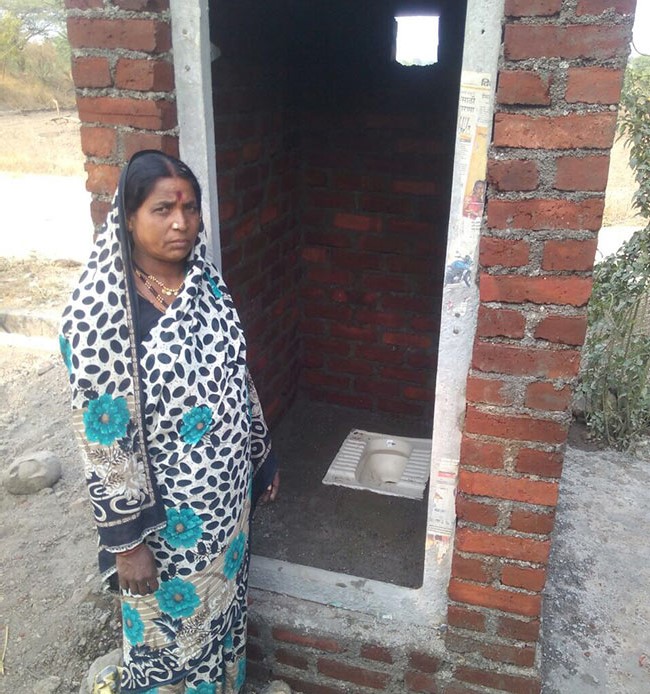 New Delhi: Irregularities have allegedly surfaced in the distribution of financial aid by the Municipal Corporation of Gurugram (MCG) for construction of toilets, a top civic body official has said. Speaking to PTI, MCG Commissioner V Uma Shankar said that a special team has been set up to probe the irregularities that surfaced in an annual audit report. The revelation was part of a response to an RTI application filed by a city-based activist SK Sharma, who obtained a copy of the audit report.

There is a definite involvement of MCG officials who had given multiple grants to their known persons (contacts) and not adjusted the mischief in documents, Sharma said.

According to the report, 10 married couples had taken grants in individual names for construction of toilets. As per the norms of the Swachh Bharat Mission, one identification number is issued for each toilet. There were 20 such identification numbers to which officials had disbursed grants more than once. Fourteen addresses were also found to have received grants multiple times.

We have constituted a special team to examine this matter. If anyone was given undue benefits, we will make sure to take back financial grant with fine, Uma Shankar said.

Also Read: How This Gurugram Housing Complex Reduced Its Waste By A Whopping 82,000 Kgs