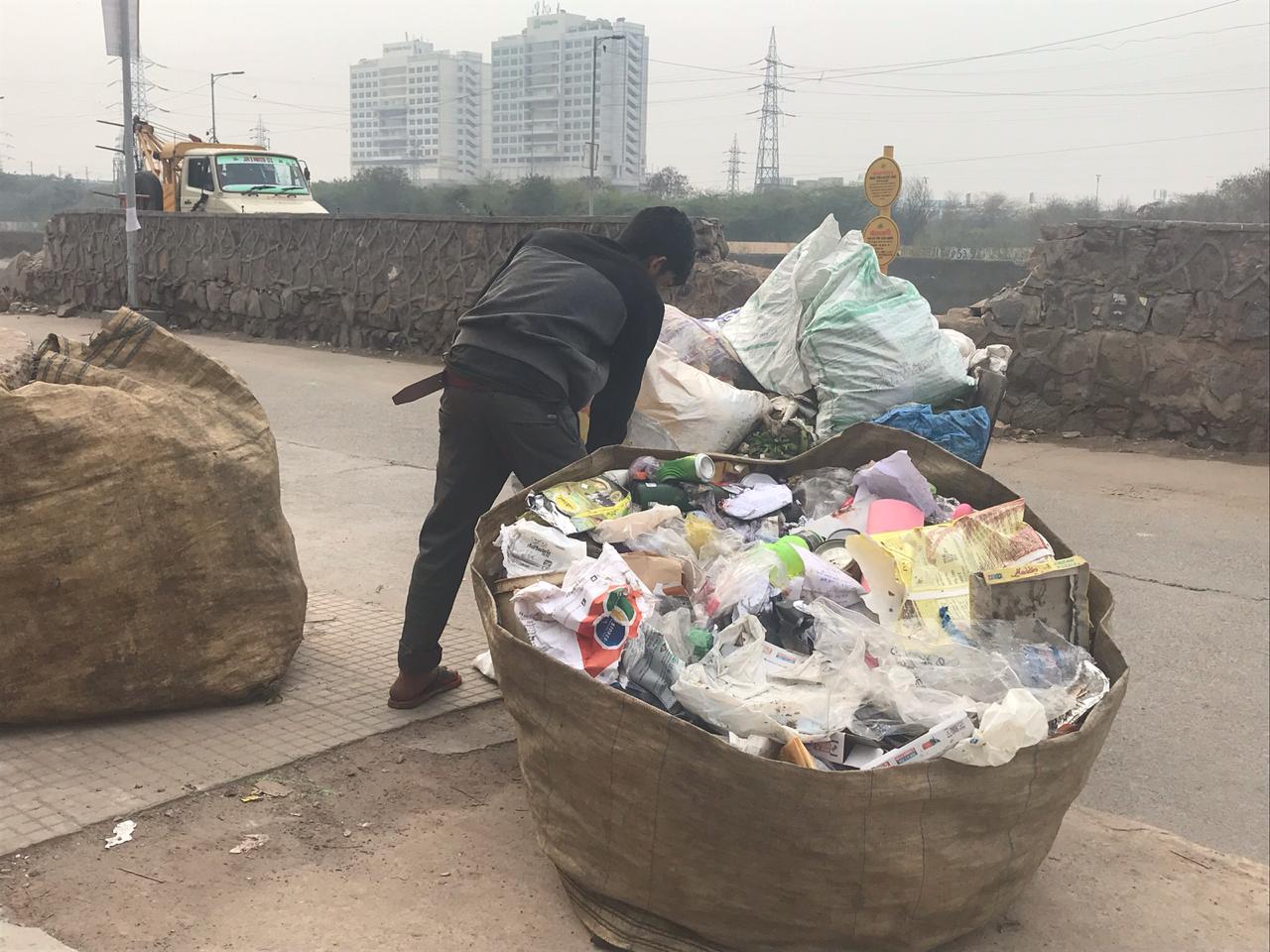 Jammu: In a step towards improving cleanliness in Jammu, the Jammu Municipal Corporation (JMC) has assigned 150 autos for special door-to-door garbage collection in the city. As the name suggests, these vehicles go to every house around the city daily to collect garbage. GPS systems are fitted in every vehicle to ensure and track regularity in their designated localities. According to Baldev Singh Balawaria, chairman of Health and Sanitation JMC, no such system was in place before due to which the city was littered with piles of garbage.

When I was elected as chairman, people told me that the first thing they wanted was for the piles of garbage their localities to be removed. They wanted cleanliness on their streets but due to budgetary restriction, this could not be implemented. In this new system, all houses and shops have been numbered properly and designated autos go outside every house daily to collect the garbage. They are fitted with GPS trackers to ensure regularity, Mr. Balawaria told ANI.

Residents have expressed elation and satisfaction at the efficiency of the new garbage disposal system.

Earlier, people used to just throw their garbage on the streets outside their house as there was no proper garbage dump to throw it. Waste used to accumulate and at night, dogs used to come and spread it everywhere. This system has greatly improved. Now, people are satisfied that their garbage gets collected and disposed of properly everyday, Rajesh Singh, a local resident said

According to Om Nath, another resident, the accumulation of garbage spread diseases and created a breeding ground for mosquitoes.

Piles of garbage used to sit for days outside people’s houses. There was no designated area to dispose of our waste and even the sewers were full. Mosquitoes used to breed and terrible odours were everywhere. Now, not a single piece of garbage is visible on the streets and we are happy now that everything is neat and clean, Om Nath said.

Also Read: From Free Medicines To Financial Assistance, This NGO Is Helping People From Kashmir Valley Cope With The COVID-19 Pandemic

COVID-19 Positivity Rate Came Down From 12 Per Cent To 8.3 Per Cent In Past Few Weeks: Andhra Pradesh Chief Minister

Nutritious Diet Costs Twice As Much As Energy-Only Diet: Save The Children Study In Jharkhand