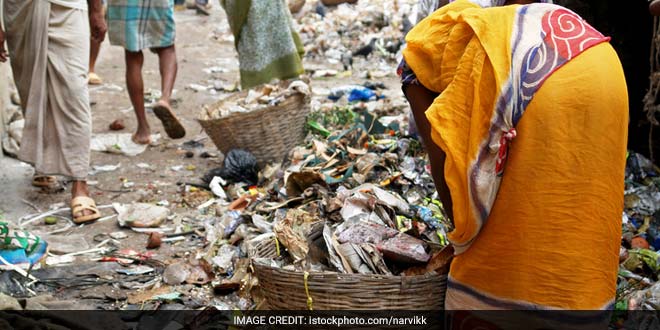 In her twitter message, the Lt Governor said, “We need more Ministers like Kamalakannan, who is relentlessly driving the Swachh Puducherry crusade in Karaikal (his native region).”

She further stated that Kamalakannan has been reaching out to the people to explain the source segregation of garbage.

Kiran Bedi has been keen on achieving the goal of “Swachh Puducherry Mission” and has been associating various sections of people with her in the drive, ever since she assumed office of Lt Governor on May 29 last.

Kamalakannan has displayed his enthusiasm in implementing the scheme in Karaikal, an enclave of Puducherry in Nagapattinam district, in neighbouring Tamil Nadu.