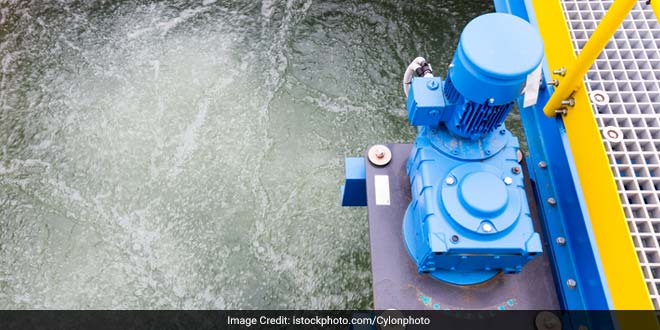 Kolkata: Researchers from Assam have invented a simple technology that together removes arsenic and iron from contaminated water at less than one paisa per litre.

The technique has recently been granted an Indian patent.

The set up is simple: two containers for two stages of the process. One for the chemical action on the contaminated water and the next for sand and gravel to extract clean water.

The capacity of the set-up can be customised according to community or household settings.

The word ‘Arsiron’ was derived from arsenic and iron. ‘Nilogon’ is an Assamese equivalent of ‘removal’ in English. The recurring cost of the chemicals is less than Re 1 per 100 litre of water (less than 1 paisa per litre). The capital cost is the cost of the two containers, two plastic taps plus some sand and gravel, Robin Kumar Dutta, Professor, Department of Chemical Sciences, Tezpur University, told IANS.

Besides Dutta, S. Bordoloi, A.J. Bora, S. Nath and Sweety Gogoi were involved in the development of the innovative technology.

In Arsiron Nilogon, specific quantities of baking soda, potassium permanganate and ferric chloride are added successively with mild stirring after each addition, in a container, followed by filtration using a sand-gravel filter, explained Dutta.

High level of arsenic contamination, in almost entire northeastern states of India and in the plains along both banks of Brahmaputra in Assam, came to light in 2004.

Arsenic above 50 microgram per litre has been detected in groundwater in 23 out of 27 districts in Assam, six out of 13 districts in Arunachal Pradesh and two out of eight districts in Nagaland.

Also Read: A Workshop On Tackling The Problem Of Arsenic Contaminated Water In The Ganga Basin

Related Topics:
Drinking Water and Sanitation
Up Next