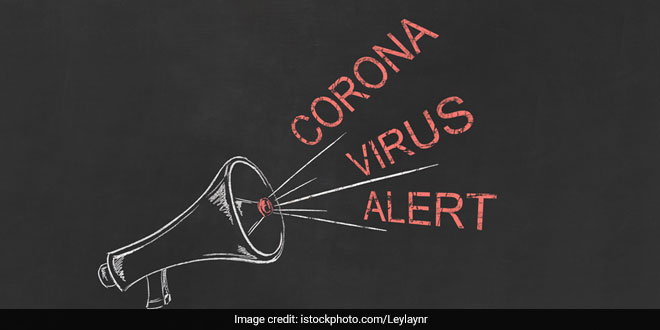 The mass propaganda should be carried out through media advertisements which depict how to handle the situation and should aim at dusting out the fear among people on COVID-19.

The publicity should be stepped up in the coming two to three weeks, he said adding that the help of ANMs, ASHA workers and village volunteers should be taken in this regard. The officials have given the details and data on COVID-19 cases, recoveries and deaths worldwide during the past one week.

They have also given the district wise details of the positive rate, mortality rate, number of tests conducted and cases registered. They have explained in details the hotspots, and reasons for spike in cases in the districts.

When the Chief Minister enquired about the movement of people through inter-state borders, the officials have said that they have been concentrating on people coming from six states.

Also Read: Coronavirus Spread By People With No Symptoms ‘Appears To Be Rare’: WHO