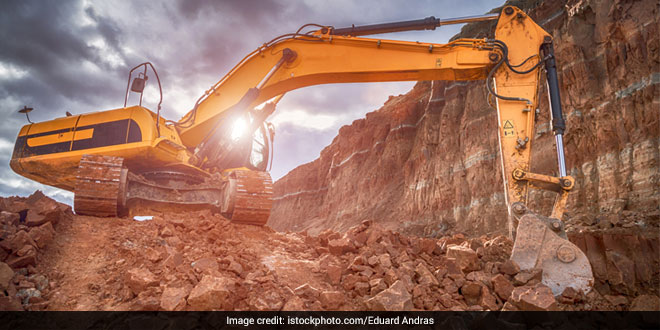 “The primary contention raised in the application is that the order passed by the tribunal and the guidelines issued by the Central Pollution Control Board (CPCB) are not being followed.

“We dispose of this application with a direction to the state pollution control boards of Haryana, Rajasthan and Uttar Pradesh to consider its contents and take appropriate steps, in accordance with the law, without any unnecessary delay,” it said. The petitioner Sunil Kumar, said,

The magnitude of atmospheric pollution due to brick kilns can be gauged from the fact that burning of one kg of coal releases at least four kg of harmful gases.

Also Read: Delhi Government To Supreme Court: Students To Be Encouraged To Go Green This Diwali

Delhi Government To Supreme Court: Students To Be Encouraged To Go Green This Diwali