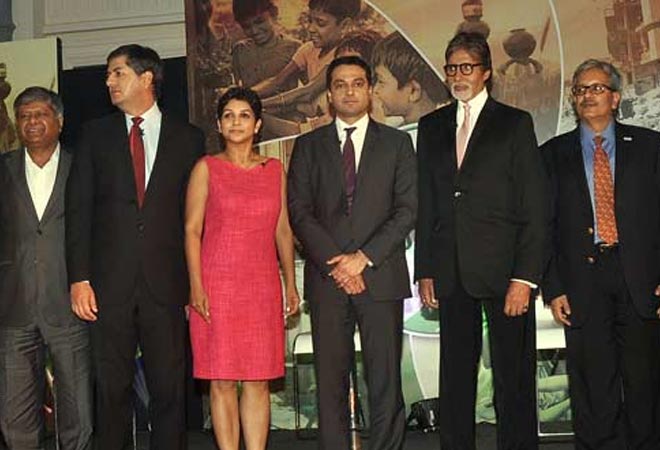 The campaign aims to raise awareness about the importance of washing hands, and to help prevent needless deaths from diarrhoea among children. Almost 5000 children participated and extended their support to the initiative.

As a part of the programme, lakhs of children across districts in Bhopal washed their hands simultaneously in an endeavor to set a world record.

The first Global Handwashing Day had taken place on October 15, 2008, the date appointed by the UN General Assembly in accordance with year 2008 as the International Year of Sanitation.