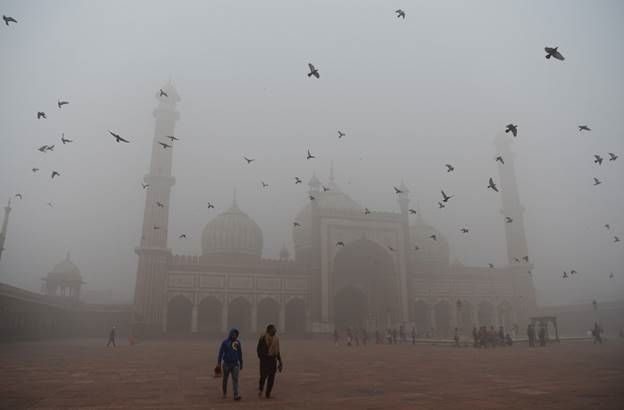 New Delhi: The National Green Tribunal rejected Delhi Government’s review petition to exempt two-wheelers and women under the Odd-Even scheme. The scheme to regulate traffic on Delhi’s roads to check vehicular emissions, is one of the measures announced by the Delhi government to fight the deadly smog in the national capital. Rejecting the government’s plea the National Green Tribunal (NGT) said there was “no logic” to the proposal. Rapping the government for its plea, the tribunal headed by Justice Swatanter Kumar asked why exemption should be given to two-wheelers when both Central Pollution Control Board (CPCB) and the Delhi Pollution Control Committee (DPCC) had submitted a report that states that two-wheelers contribute a major portion of the vehicular pollution.

When reports have stated that two-wheelers are more polluting than four-wheelers, why do you intend to give arbitrary exemptions? Is this a joke? What does one stand to gain from this?, the tribunal said.

The Delhi government pushed for exemptions for women under the scheme citing security reasons. On the exemptions to women, the bench said,

Why can’t the government run ladies only buses to solve the problem of transport during the Odd-Even scheme?

Why don’t you take positive steps? Why should we exempt anyone? asked the NGT.

Last time you said, you’re procuring 4000 buses, what happened to that, the green tribunal added.

The Green Court further added, “Don’t gift infected lungs to children. They have to wear masks to school. What constitutes a health emergency according to you? Measures should be applied automatically by Government after dangerous levels of PM 2.5 and PM 10 persist for more than 48 hours.”

The NGT also asked the government to identify most polluted areas today and sprinkle water and thereafter calculate the particle pollution to know how much difference it makes.

Odd-Even scheme was supposed to roll out from Monday, November 13, but NGT after asking the government to prove the effectiveness of the scheme in controlling pollution, ruled on Saturday that two-wheelers and women cannot be exempted from the scheme. These exemptions were part of the previous two roll outs of the scheme in 2016.

Following the NGT ruling the AAP government put the scheme on hold to file a review plea. Today the government has been forced to withdraw its appeal, as the green court has refused to modify its order.

India’s Failure To Enforce Emission Control Standards Is A Reason Behind Pollution: Researcher