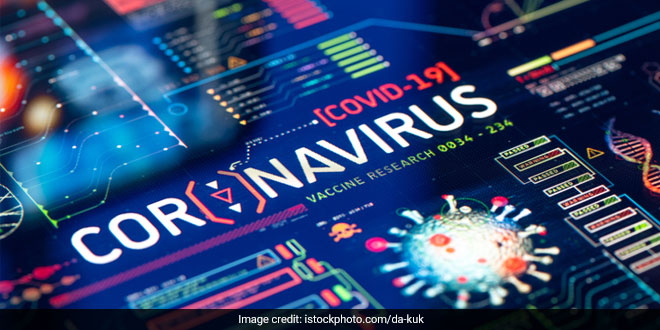 Dehradun: Uttarakhand Chief Secretary (CS) Utpal Kumar Singh on Wednesday (May 6) said that no corona positive case has been reported in the state for the last two days and the doubling rate has improved to 47 days. “At present, the total positive cases are 61, out of which 39 have been recovered while 21 are active cases. The condition of all of them is normal. A woman, who died was brought to AIIMS-Rishikesh in a very critical condition. Later, she was found to be corona infected. But she{Jun ( died due to other reasons,” he said.

The rate of doubling of corona cases in the state is constantly improving. Our doubling rate today is 47 days. In terms of doubling rate, we are among the leading states of the country, he added in a statement.

Mr Singh said that the State government will bear the expenses of bringing back the people of Uttarakhand to the State by train.

The government is committed to bringing back the migrants desirous of returning to Uttarakhand from other States. About 1.64 lakh people have registered for this. So far 7,300 people have been brought from other States while 8,146 have been sent from one district to another within the State. Those who want to return to Uttarakhand will be brought back, said Mr Singh.

Mr Singh further said that the Government of India is making arrangements to bring Indian citizens from abroad.

The Chief Secretary of that at present 7,910 works of MNREGA have started in the State, involving more than 93,000 workers. Among them, a special thing is that 1,089 new workers have registered in the MNREGA, out of which 850 have been given work.

The Chief Secretary further said that a lot of rumours keep going on social media about the government’s preparedness. “People are requested to trust only authentic information. We are making complete arrangements,” he added.

He said that nearly Rs 60 crore has been deposited by various institutions and individuals in the Chief Minister’s Relief Fund and the State Disaster Relief Fund, which is being used to battle out COVID-19.

Many industries and institutions have provided medical equipment. National Thermal Power Corporation (NTPC) and Power Finance Corporation have agreed to provide 12 ambulances, 10,000 PPE kits and 10,000 masks to the State from their CSR funds, added Mr Singh.