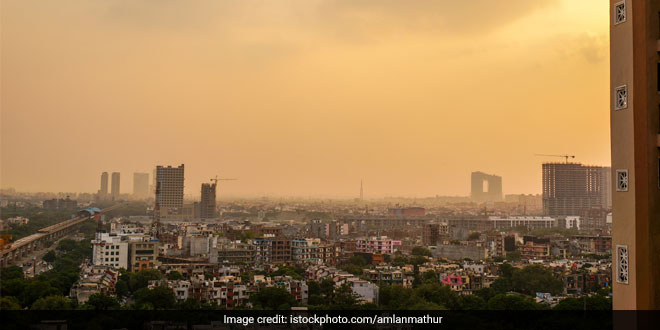 Noida: Roads free of potholes and encroachments and streetlight poles sans any posters will be the priority works, next month for the Noida Authority, which declared Wednesday observing November as the “month of beautification”. Noida Authority Chairman and Chief Executive Officer Alok Tandon has directed all wings of the New Okhla Industrial Development Authority (NOIDA) engaged in maintaining civic amenities to ensure the beautification of the city during the 30-day period.

All streets and roads shall be pothole-free and resurfaced wherever needed, while all footpaths and central verges shall be repaired and painted as per need. Unpaved right of way shall be made dust-free by the Horticultural department, while all water and sewer campuses, including the sewage treatment plants, shall be painted as per need, the authority said in a statement

The authority said it would also ensure that all overhead water and sewer pipelines were rid of rust and painted as required, while all work circles should strictly take care of removing encroachments in their area.

The Electrical department shall ensure that all streetlight poles are free from advertisements, posters and banners. They (poles) must be painted, it said.

The Public Health department has been directed to ensure cleaning of all the drains, while the officials concerned will make sure that the roads dedicated for mechanical sweeping were cleaned mechanically, the statement added.

The Horticultural department shall ensure beautification of all central verge and green belts and that the vertical gardens are planted under the metro rail tracks and elevated roads in the city, it said.

According to the statement, all senior officials concerned shall obtain the necessary approval for their respective works within this month.