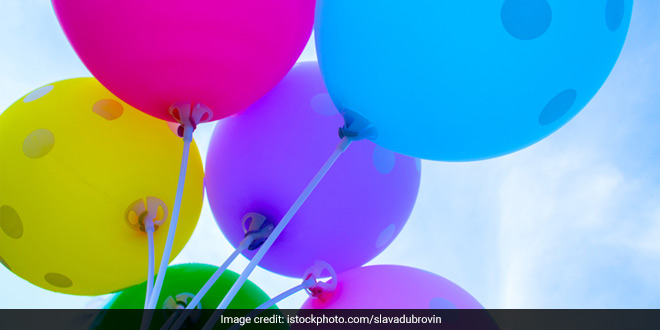 New Delhi: Candy sticks and ice-cream sticks made of plastic may get phased out from January 1, 2022, the Centre informed Parliament on Friday (July 23). Responding to a query on the phasing out schedule of single-use plastic, Minister of State for Environment Ashwini Choubey said as per the draft notification issued earlier this year, manufacture, import, stocking, distribution, sale and use of some of the identified single-use plastic items are proposed to be prohibited by January 1, 2022.

Earbuds with plastic sticks, plastic sticks for balloons, plastic flags, candy sticks, ice-cream sticks, polystyrene (thermocol) for decoration are proposed to be phased out by January 1, while single-use plastic (including polystyrene and expanded polystyrene) items – plates, cups, glasses, forks, spoons, knives, straw, container and container lids, trays, plastic/PVC banners less than 100 microns and stirrers are expected to be phased out by July next year.

Single-use plastic items expected to be phased out by September 30 this year include carry bags made of virgin or recycled plastic less than 120 microns in thickness and non-woven plastic carry bag less than 60 GSM (gram per square metre) or 240 microns in thickness, the minister informed Lok Sabha in a written response, adding that the provisions shall not apply to commodities (including carry bags) made of compostable plastic material.

The Ministry of Environment had issued a notification containing draft provisions on March 11, 2021 for amending Plastic Waste Management (PWM) Rules, 2016, inter alia prohibiting the use of identified single-use plastic items by 2022 for public consultation. Replying to another query on the steps taken to strengthen the implementation of Plastic Waste Management Rules, 2016 and also to reduce the use of identified single-use plastic items, the minister said the states/UTs have been requested to constitute a special task force under the chief secretary or the administrator.

Already, 14 states/UTs have constituted the special task force till date. A national level task force has also been constituted by the ministry for taking coordinated efforts to eliminate identified single-use plastic items and effective implementation of Plastic Waste Management Rules, 2016, he said.

The state and UT governments and the central ministries and departments concerned have also been requested for the development of a comprehensive action plan for elimination of single-use plastics and effective implementation of the rules in a time bound manner, he said, adding that the government has been taking measures for awareness generation towards elimination of single-use plastics.