New Delhi: Move over PadMan, PadBanks are now what many are adopting to reach out to women with no access or awareness about menstrual hygiene. These PadBanks retain the basic functionality of a bank, but instead of money these dispense sanitary pad, either from free or charge a discounted rate. While some women are providing sanitary napkins at a cheaper rate, others are breaking the myths and taboos associated with menstruation by making people aware. These women are not only challenging the societal norms, but have also made it their mission to raise the level of menstrual hygiene in India.

In India, 88 per cent of menstruating women do not use sanitary napkins. Be it ignorance or lack of affordability, the fact is that majority of women in India rely on unhygienic alternatives during periods. In a bid to change this reality, women in India are providing sanitary napkins to less fortunate women and girls.

While some got inspired from the real and reel life PadMan and started the initiative, others have been a witness of pitiable condition of menstrual hygiene in India. Here is a list of women who are aiming to bring a change through a PadBank. 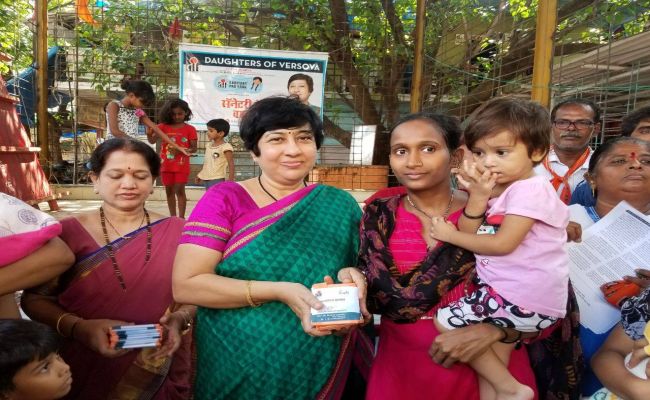 ‘Sanitary napkins are a necessity and not a luxury’, with this thing in mind, Dr Bharati Lavekar, BJP MLA from Versova constituency and the founder of TEE Foundation launched India’s first digital sanitary PadBank on May 28, 2017, which is celebrated as Menstrual Hygiene Day. With digital PadBank, Ms Bharati aims to bridge the gap between demand and supply. The organisation accepts donation, both monetary funding and sanitary napkins from the one who can afford and distribute sanitary napkins among the women and girls in need. Through TEE Foundation, Ms Bharati is changing lives of 1,07,000 women and girls every month.

Along with this, Ms Bharati got sanitary napkin vending and disposable machine installed in various schools and public toilets. Her team also takes counselling sessions at various schools, bastis, and villages.

2. Three Friends Come Together To Set up First PadBank In Bihar 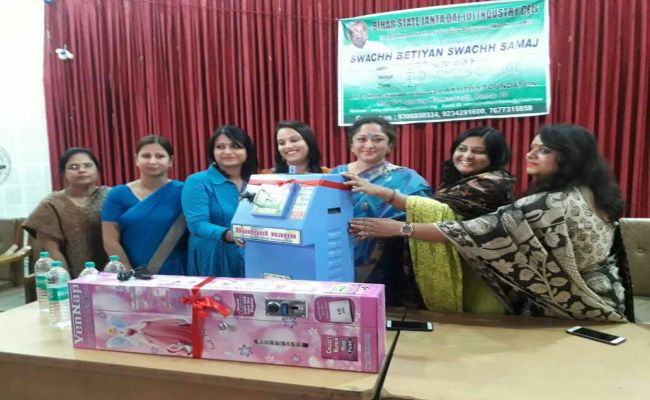 What started with an aim to raise the level of literacy among girls of in Bihar turned into health and hygiene mission. Three friends, Amrita Singh, Pallavi Sinha and Dr Archana Kumari started an NGO, Nav Astitwa Foundation back in 2012 to work towards literacy. But soon the mission had to expand its scope to cover menstrual hygiene and health, awareness of which was extremely low in Bihar. And so the founders started counselling sessions and distributing sanitary napkins for free. But after two years they found that when something is distributed for free, people take it for granted and there was no real change in the behavior of women towards their own health.

Determined to back the cause of menstrual hygiene, they relaunched their project in 2014 with the theme ‘Swachh Betiyan, Swachh Samaj’. Under this initiative, they launched the first PadBank in Bihar and issued a passbook to every woman. By showing their passbook, women and girls can collect monthly stock of sanitary napkins at a cost of Rs. 20. The passbook is valid for five years. The reason behind issuing a passbook is to regularise the usage of sanitary napkins.

Apart from the PadBank, the Foundation has also installed sanitary napkin vending machine with incinerators at various schools and colleges. On Women’s Day this year they will be launching a similar machine at the Patna airport.

3. Pad Sisters From Jaipur Distribute Sanitary Napkins For Free To Those Who Cannot Afford It 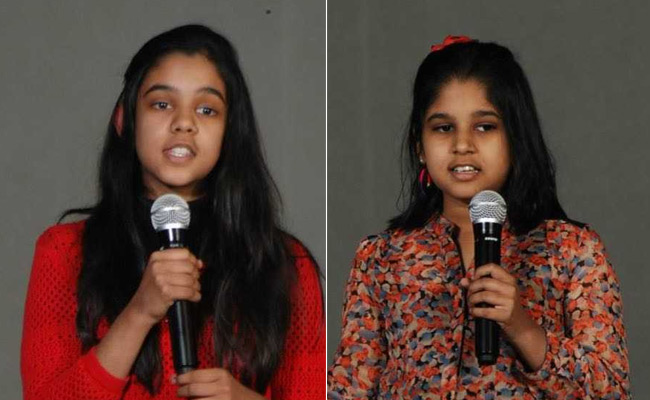 Taking inspiration from the movie PadMan, 16-year-old Poorvi Mital approached her mother and told her that she wants to improve the level of menstrual hygiene in India. Her mother, Sumeeti Mittal, who is a social worker herself, approved of the idea and helped her daughters, Poorvi and 14-year-old Suhani to start a PadBank. This is how this PadBank works – through ten collection centers, sanitary napkins are first collected and then distributed among underprivileged women for free. The team plans to collect sanitary napkins four times in a year and distribute it every month. During the first collection that happened in the last week of January, around 150 people came forward to help and the team managed to accumulate around 2500 pads. In addition to running the PadBank, the Mittal sisters also conduct menstrual hygiene awareness sessions in bastis, and schools.

4. Surat’s 62-Year-Old Pad-wali Dadi Has Made Hygiene Her Priority 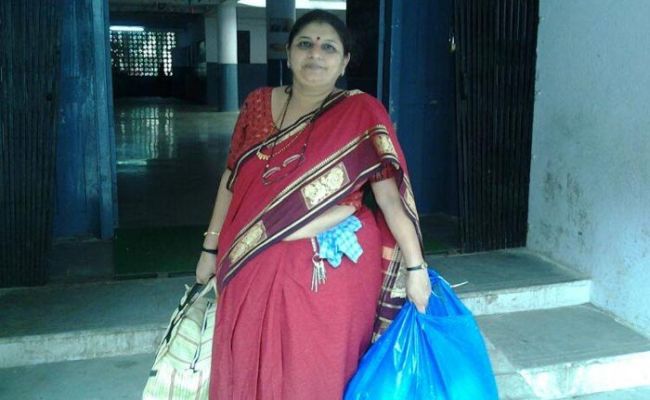 Back in 2012, on her way back to home, Meena Mehta spotted four girls picking up used sanitary napkins from the garbage bin. On being asked about it, the girls told her that they will wash these pads and re-use. That shocking revelation changed the course of Meena’s life.

62-year-old Meena Mehta known as Pad-wali Dadi aka Pad-wali Bai along with her husband Atul Mehta started is distributing ‘Hygiene Kit’ for free, to women and girls of Surat since 2012. She started with a sum of Rs. 25,000 and now accepts donations from all over the world. Hygiene kit which is distributed every month consists of a pack of sanitary napkins, two undergarments, a bar of soap and four shampoo sachets. The kit costing Rs. 60 is distributed for free among women residing in slum areas and school girls of Municipal Schools.

5. Pinkishe Foundation: How A Red Spot On The Clothes Initiated A PadBank In Uttar Pradesh 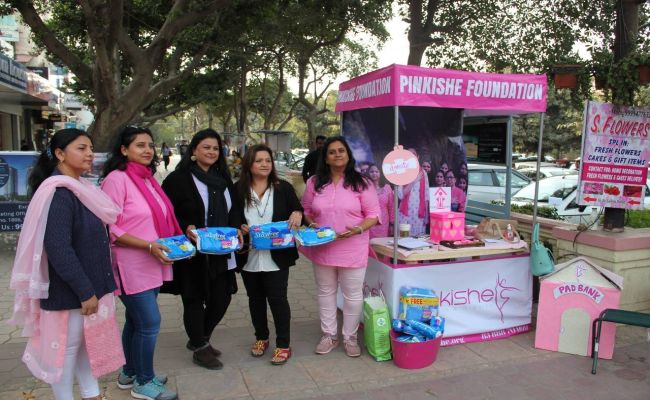 One fine day, Khyati, then a class 11 student saw a red stain on her maid’s daughter’s clothes. On being asked, the maid said that she does not have enough money to purchase sanitary napkins. This particular episode spur a thought in Khyati’s that her maid’s daughter is not the only one who is deprived of basic amenities for a hygienic life. There must be many and there are many. After this, she approached her father and told her that just like blood bank we should open up a PadBank to provide sanitary napkins to less fortunate girls and women and this led to the birth of Pinkishe Foundation. Started in May, 2017, Pinkishe Foundation procures sanitary napkins via donations and redistributes it among the poor. Spread across 50 cities in India, as of now, the team has managed to collect 10,000 sanitary pads.