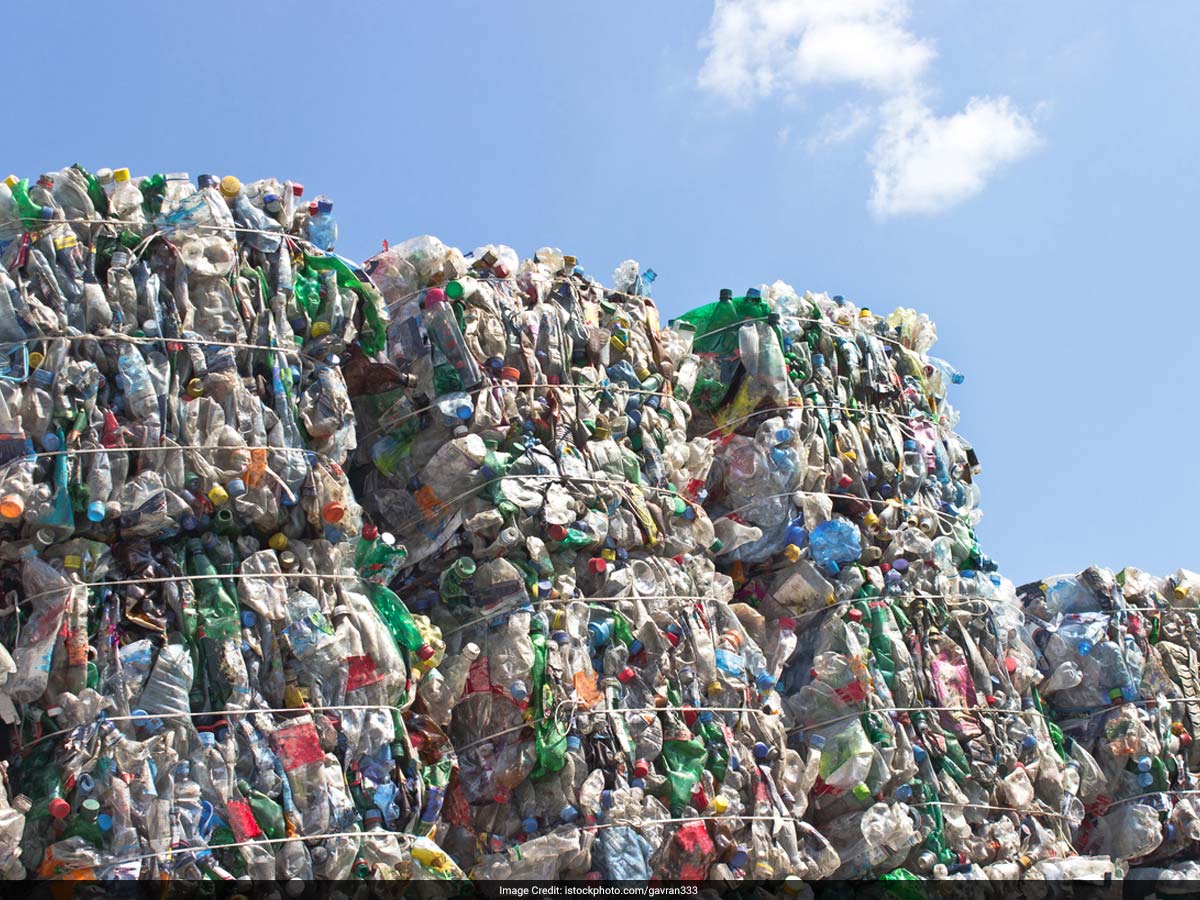 New Delhi: The National Green Tribunal (NGT) today issued notices to major waste generators in the city including 5-star hotels, malls, hospitals, educational institutions with hostels and housing societies which have not complied
with Solid Waste Management Rules, 2016. A bench headed by NGT Chairperson Justice Swatanter Kumar asked these defaulting bodies to reply within two weeks why they should not be asked to pay environment compensation of Rs 5 lakh for failing to properly manage and treat sewage. The NGT issued notices to eight defaulting hotels and two hospitals in New Delhi Municipal Council, seven hotels, four malls, five hospitals, railway and bus stations in East Delhi Municipal Corporation besides many such institutions in North and South Delhi Municipal Corporation.

The NGT’s order came after perusing an interim report submitted by a committee formed by it which has recommended action against defaulting bodies for improper management and treatment of sewage and lack of mechanism for recycling of waste. The tribunal had constituted a committee comprising representatives of the ministries of Environment and Urban Development, Director General of Health Services, Medical Council of India, DDA, municipal corporations, the Delhi government, Central Pollution Control Board, railways and Delhi Pollution Control Committee.

The committee also comprised four independent experts – former NGT members G K Pandey and D K Agarwal, Dr R Dalwani and Dr Rashid Hasan. It had directed the committee to inspect all five-star hotels, hospitals which have more than 200 beds, cooperative group housing societies with more than 300 flats, markets, shopping malls with built up area of more than 50,000 sq mts, colleges having hostel and accommodating of more than 500 students in entire Delhi.

The green panel had earlier directed the Delhi government to provide a list of all mass generators of waste while noting that the problem of waste generation is being faced by the entire country and urgent steps were needed to be taken without “demur and default”. The green body had noted that Delhi generates nearly 14,100 metric tonnes of municipal solid waste per day and said that the mass generators of waste cannot be equated to a simple household generating trash.