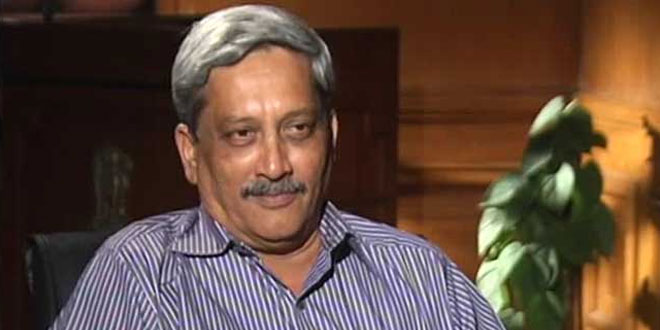 Panaji: Goa Chief Minister Manohar Parrikar on July 1 said the Swachh Bharat Abhiyan will not only help in keeping our surroundings clean but will have a positive impact on the economy of the country.

“The Swachh Bharat Abhiyan will serve dual purpose as it will not only help keep the surroundings clean but will also boost the economy,” said Chief Minister Parrikar.

Swacch Bharat does not only serve the purpose of having a good surrounding but it will also help in putting in place the economy of the country, the Chief Minister added.

Chief Minister Parrikar said that the state government has planned several activities with municipalities and panchayat bodies which will make Goa a model state.

The chief minister also said that the recently held elections for panchayat bodies have proved that BJP’s strength is at the grassroot level.

We are the government which thinks about the local self-governance. Even when I was in Centre, I remember, prime minister had allotted 42 per cent of the funds to the panchayat bodies, state government and local bodies, he said.

The grants are being given to the local bodies in a big way. He said Goa can become a model state if local bodies and state government start working together.