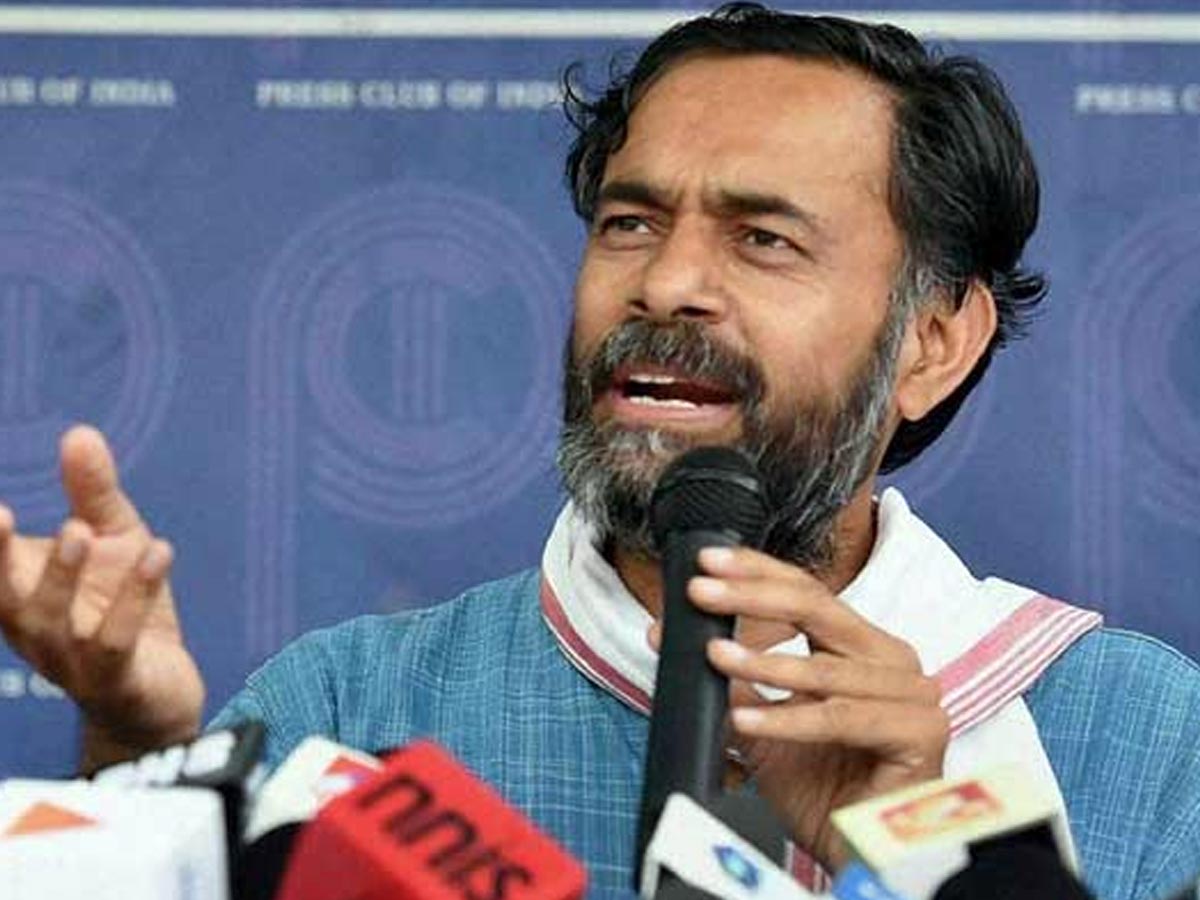 Under the campaign, Swaraj India leaders and workers will remove garbage, with people’s participation, from all over Delhi.

The campaign was launched from Sonia Vihar in Karawal Nagar, the constituency of Delhi minister Kapil Mishra.

Mr Yadav said, despite the Supreme Court slamming both the AAP government and the BJP-led MCD on several occasions, they had not been able to solve the problem.

Taking a jibe at Chief Minister Arvind Kejriwal, he said, “The people of Delhi are suffering due to the constant fighting between (Narendra) Modi and junior Modi. People say, their complaints regarding garbage are going unheard.”

Mr Yadav also accused the AAP of “neglecting” Delhi and “using it as a launchpad to spread its wings in other states”.

Swaraj India was launched on October 2 and the party has said it will contest the MCD polls.