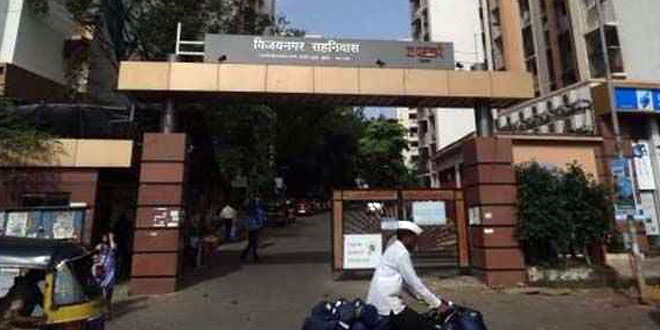 Navi Mumbai has taken several initiatives over the past few years to ensure that it adheres to all the guidelines of the Swachh Bharat Mission properly. From construction of public toilets to stressing on segregation and composting, the city civic body has taken several steps to turn Navi Mumbai into a waste free city. Though 60 per cent of Navi Mumbai’s 11 lakh population segregates waste at present, the municipal corporation would like the number to go up and hence has decided to depute 55 staff members who would wholly be occupied monitoring daily waste segregation.

Though a majority of the city’s residents are segregating waste, we would like to see further contribution. The big residential societies are large producers of waste and if they segregate their waste regularly, we will see a surge in the amount of waste segregated in Navi Mumbai, said Tushar Pawar, Deputy Commissioner, Solid Waste Management, Navi Mumbai Municipal Corporation (NMMC).

Navi Mumbai generates around 700 tonnes of garbage daily. 566 housing societies have been identified by the civic body, whose segregation and composting practices will be monitored. Earlier at the end of October, these were the societies from which the NMMC refused to collect waste and asked them to segregate and compost wet waste on their own. These societies had failed to meet the October 15 deadline to segregate and compost on their own and have now been given the deadline of November 15 to set up composting units.

Officers of NMMC will daily monitor to check which society has segregated how much waste and composted how much. They have also been asked to prepare daily reports which will be checked post the November 15 deadline to see whether all societies have complied with the directives or not, said Mr Pawar.

From November 15, the NMMC will absolutely stop collecting waste from all the 566 big residential societies, thereby reducing the burden of collection and recycling of waste. Instead, the civic body will focus more on collection from smaller households and is confident of ensuring better services through its sanitation workers, who will no longer have to collect waste from the big societies. NMMC has targetted 2018 as the year it plans for Navi Mumbai to go 100 per cent waste free and for that to happen bulk segregation and composting in big societies will be key.