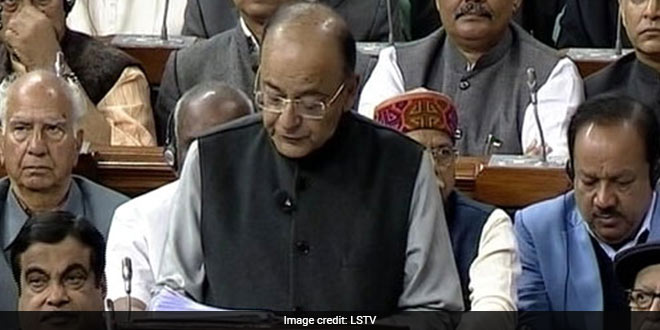 New Delhi: The Union Budget 2018 has been tabled in the Lok Sabha by Finance Minister Arun Jaitley. The budget, which is effectively the last big budget before the 2019 Lok Sabha polls, touched upon several areas of importance such as sanitation, air pollution, health and environmental concerns.