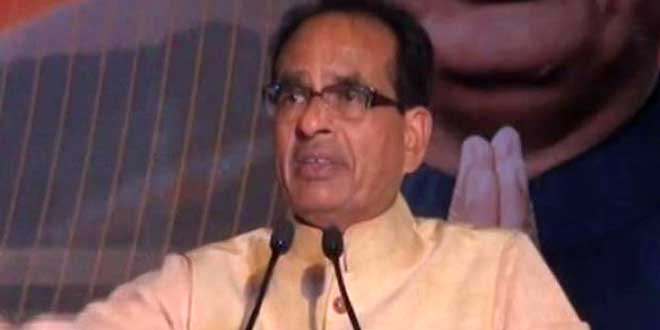 New Delhi: Union minister Harsh Vardhan on Monday expressed concern over “worrying maternal and child health indicators higher than the national average” in Madhya Pradesh, while impressing upon the chief minister to fill up vacancies in the health department and spend at least 8 per cent of the state GDP on the health sector. According to a health ministry statement, Madhya Pradesh Chief Minister Shivraj Singh Chouhan digitally called upon Dr Vardhan to seek his inputs in improving the state’s health and medicine sectors.

The state government officials also presented a roadmap of making Madhya Pradesh ‘Atma Nirbhar’ (self-reliant) by the year 2023. The Union health minister gave his valuable suggestions in this regard and CM Chouhan assured him that all his suggestions would be fully implemented, it said.

Also Read: Coronavirus Outbreak In India, The Status So Far

The health minister also congratulated CM Chouhan for “managing the COVID-19 scenario in Madhya Pradesh in spite of taking oath during the pandemic” and also for “his personal recovery from the disease”.

Congratulating Madhya Pradesh for being one of the few states to have resolved to provide ‘Universal Health Coverage’ to citizens, Dr Vardhan noted that “78 per cent of the state’s population is covered under the Ayushman Bharat PM-JAY scheme”.

He also said that “despite only 28.26 per cent of the Health and Wellness Centres (HWCs) being functional in the state, they witnessed a footfall of 1 crore during the pandemic, whereas Madhya Pradesh has a total population of 8 crore”.

Dr Vardhan asked the state authorities to make more of such centres functional as soon as possible.

The HWCs along with the PM-JAY component of Ayushman Bharat scheme would reduce out of pocket expenditure on health for citizens by ensuring access to quality healthcare at these centres, he said.

The health minister, however, expressed concern over the maternal and child health indicators in the state.

Also Read: Coronavirus Explained: What Are Super-Spreaders And How Are They Responsible For COVID-19 Transmission?

According to the statement, Dr Vardhan also pointed out the acute shortage of human resources in the health department of the state.

Thereafter, he impressed upon the chief minister of Madhya Pradesh to fill these vacancies and spend at least 8 per cent of the state GDP on health, it said.

The health minister also concurred with the eight goals and 33 action points presented by the state officials, and was elated that putting them into practice would make Madhya Pradesh self-reliant and would be a stepping stone in realising Prime Minister Narendra Modi’s dream of ‘Atma-Nirbhar Bharat’, the statement added.