Thank You Donors
Coronavirus Pandemic
Home
>> Videos >> 'Railway Station Or Art Gallery?' Suresh Prabhu Aims To Transform Railways
Railway Minister Suresh Prabhu participated in the NDTV-Dettol Banega Swachh India campaign and spoke about the need for cleanliness in railway coaches and stations. "We have launched a movement to clean up the railways. Our agenda is 'Rail Bade, Desh Bade' and 'Swachh Rail, Swachh Bharat'", he said, adding that India cannot be clean if the railways aren't clean. He also shed light on the government's efforts of having transformed railway stations in Rajasthan to the extent that they seem like art galleries. While the government makes all efforts to ensure cleanliness in railways, commuters need to take more responsibilty as well, he said. "It can't be that they keep throwing trash, and we keep cleaning it. We need join hands and work together to make railways a far better enterprise." 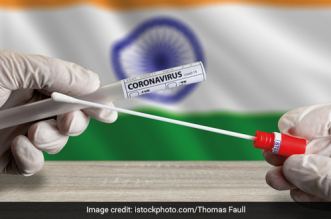 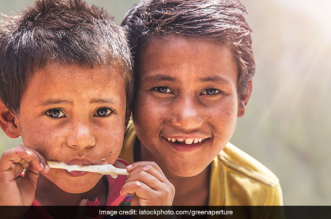 India Is Home To The World’s Most Wasted Children, As Per The Global Hunger Index 2020

Grow, Nourish, Sustain. Together: All You Need To Know About World Food Day 2020

“Malnutrition Is A Combination Of Lack Of Nutritious Food, Water And Sanitation And An Inadequate Healthcare System”