Thank You Donors
Poshan Maah 2020
Home
>> Videos >> Shift To Electric, Hybrid Cars By 2030: Possible?
When do we in India get real about moving away from petrol and diesel-powered vehicles to electric-powered ones? The government had announced that 2030 was the target. But since then, Minister Nitin Gadkari seems to have softened his position somewhat, stating that it was not the intention of the government to bankrupt any car company. So where does that leave us? On The Buck Stops Here, some of the biggest names in the auto industry, Bollywood star Gul Panag who drives an electric car herself, and environment experts discuss the dream to go green and whether it is the auto industry that is essentially the stumbling block. 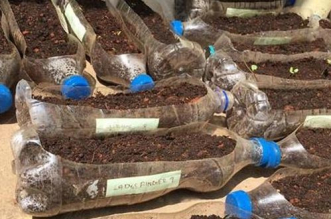