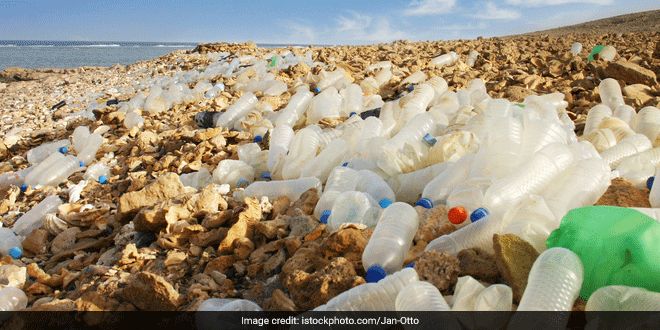 Chennai: The Tamil Nadu government on June 5, announced banning use of plastic items, including non-biodegradable bags, from January 2019 in the interest of the environment and to “gift a plastic-free” state to future generations. Chief Minister K Palaniswami’s announcement in the state assembly coincided with World Environment Day today. Late chief minister J Jayalalithaa had earlier constituted an expert panel on the issue that had suggested banning plastic products, including bags, plates and cups, and recommended that traditional items such as plantain leaves and plates made of palm leaves be used, Palaniswami said.

Considering the damage caused by plastic, and to ensure this is not left behind for future generations, the Amma government has decided to ban non-biodegradable plastic covers, plates, cups, water packets, straws and bags, he said.

However, plastic sachets used to pack milk, curd and oil, besides those used to wrap medical products, will be exempted from the ban, Palaniswami said. The ban is brought under an environment protection act of 1986 and it would come into effect from January 1, 2019, so as to allow people to change over to using paper bags and other products made out of paper as substitutes to the plastic items facing ban, he said. Palaniswami recalled that people’s participation in the past for a rainwater harvesting scheme introduced by Jayalalithaa had resulted in success, as it had led to better groundwater resources.

Similarly, with the cooperation and contribution of all, let us gift a plastic-free Tamil Nadu for the future generations of the state, he added.

With Messages For A Greener And Cleaner Environment, Actors And Sports Personalities Celebrate World Environment Day 2018