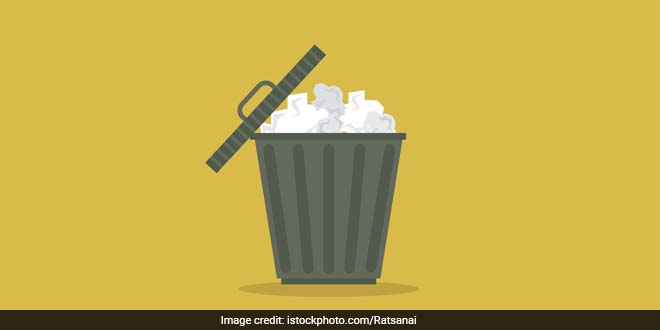 India has a serious trash problem to deal with – Almost 3 million truckloads of untreated garbage is disposed daily by municipal authorities across the country in an unhygienic manner. The answer to this problem is simple – First, we, the citizen of the country are unaware about the most common issues like why it is important to segregate waste and what’s the effect of not segregating waste on the planet. Secondly, there is no mechanism in place for dealing with growing waste in India. Over 75% of the waste which can be recycled easily is not getting treated effectively; the country is only recycling 30%. The need of the hour is one holistic plan for waste management by the government, stringent laws for the violators and the enforcement of the laws, so that India can solve its growing waste woes.

To deal with the herculean task of waste management in India, the government has taken the matter in to its own hand and has decided to launch a massive waste management campaign across the country on June 5, the World Environment Day. 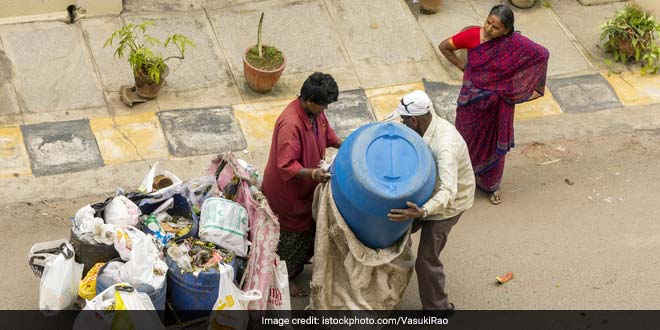 Here are the top 5 things you need to know about the government’s grand plan:

1. How Massive Is The Waste Management Campaign: The government along with the State Governments and the municipal representatives of cities will cover 4,000 cities across India just to make people aware about Waste Management issues currently grappling in the country.

2. Duration of the Campaign: The campaign will run until October 2, 2017, however, the agenda to spread awareness among people about waste management will continue.

3. The Motto: The focus is on “bringing about mass-scale behaviour change among citizens so as they know the consequences of not managing their waste properly and to make them aware about the concept of waste segregation.

4. Overall Target: The target is simple, to achieve 100% waste segregation at source which is also compulsory in India under the Solid Waste Management Rules 2016.

5. Launch Of Two-Bin System for Uniform Waste Segregation: To make waste segregation at source a mandate, the government is also introducing a nation-wide guidelines in order to streamline the process of waste segregation. They will be introducing a two-bin system in every household—a green coloured bin for wet waste which is biodegradable and a blue coloured one for non-biodegradable or dry waste. As per the operating standards issued by the ministry, once the waste is collected; all the segregated waste would be stored and processed in a segregated manner by the urban local bodies.

In order to make waste segregation a priority and deal with the crisis situation of waste management in India, the government is also taking an innovative approach so as to pass on the waste segregation message among people. They have introduced the #PledgeToSegregate and #BlueGreenPledge on online and offline platforms in which people can come forward and pledge towards saving the environment simply by opting for waste segregation at household level.

A Distressing Situation: How Sanitation and Water Problems Are Degrading India’s Environment