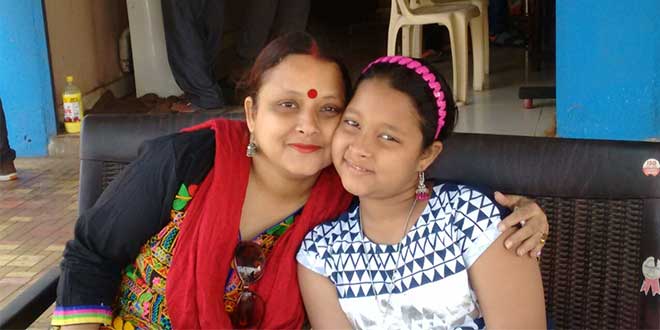 Mondrita Chatterjee from Jamshedpur is unlike a regular 11-year-old. When she got to know that girls of her age quit schools and sit at home as there are no toilets in their schools, she decided to do something about it. Mondrita put together every penny she could, including the money that she could have splurged during festivals like Durga Puja, just to build toilets for those deprived of this basic right. 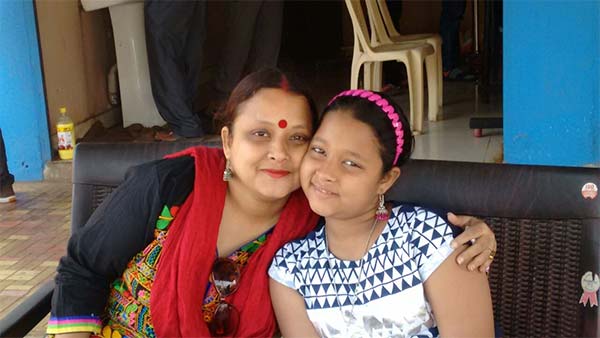 In 2014, while hearing Prime Minister Narendra Modi’s speech on Swachh Bharat Abhiyan, I found out that many girls in India on daily basis are leaving their studies as they don’t have toilets in schools. That’s when I decided, I will help them out, says Mondrita Chatterjee, a class 5 student from Hill Top school of Jamshedpur. 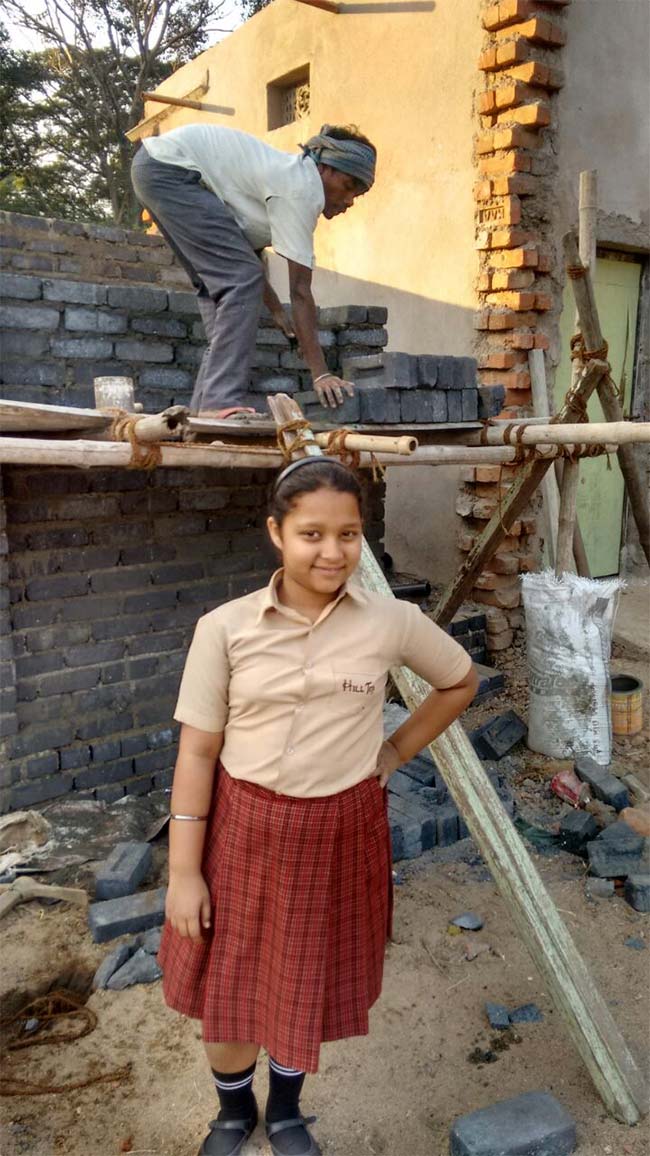 Mondrita in little over a year saved Rs 24,000 and built two toilets in Kendradhi village. This effort of hers benefitted some 350 people. Until then, this entire village never had a toilet, and everyone used to defecate in the open. Now, fate of this village is changing slowly, thanks to Mondrita’s Swachh efforts. 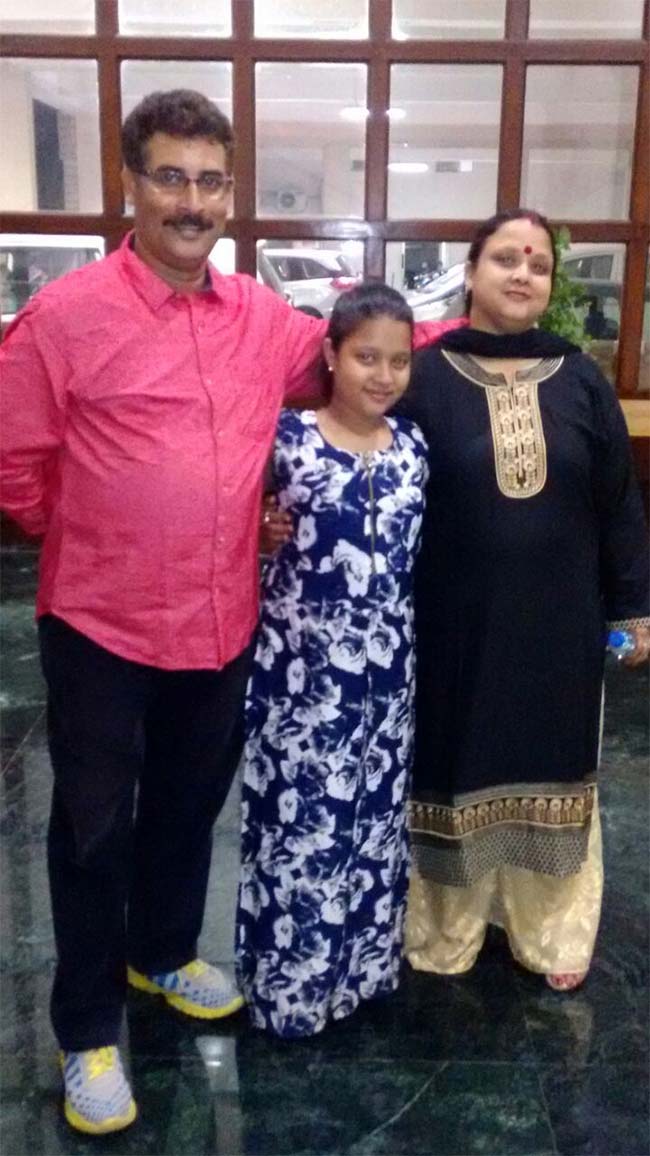 Suddenly, Mondrita started asking for more and more money from us. We got curious and asked her one fine day, why she needs so much money suddenly, that’s when we discovered she has been saving for few months now, just to give people what they need the most – a toilet, said Amitabh Chatterjee, father of Mondrita.

Also Read: Here’s Why This 10-Year-Old Wrote A Letter To The Prime Minister Of India

Not only did she build toilets but she also went to the village every week to raise awareness about hygiene and why it is important to use a toilet. Currently, Mondrita and her parents plan to save more money to help the less fortunate people.

We have identified one more village, named Halubani in Jamshedpur, our plan remains the same – to make toilets. It’s no more our daughter’s mission alone, it is ours too. When we see such positive response to our good deeds, we feel more motivated, added Amitabh Chatterjee.

Mondrita was recently felicitated by the state government and was awarded ‘Sanitation Champion’ certificate in recognition for her contribution to Swachh Bharat Abhiyan campaign.
District commissioner Amit Kumar of Jamshedpur said that he will make Mondrita the brand ambassador of Swachh Bharat campaign in their area.

Mondrita Chatterjee saved up her pocket money to build toilets for the people in Potka block of East Singhbhum district.#ToiletsForProgress pic.twitter.com/XFjJoFoH4W 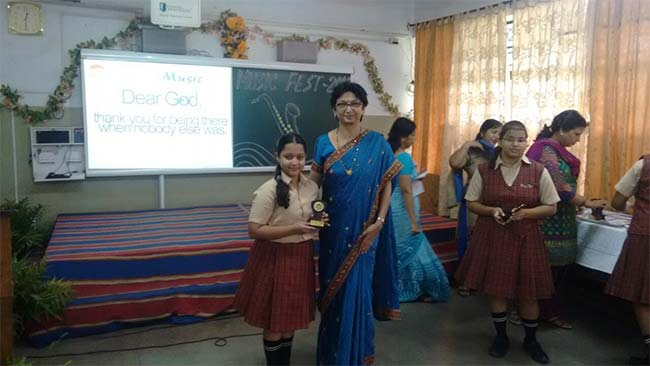 Prime Minister’s Swachh Bharat Abhiyan aims to transform India into clean India, but it needs everyone to make an effort. “If a 11 year old can do it, so can you! I request everyone to come out and help make India swachh,” concludes Mr Chatterjee.

Say No To Plastic: Kerala Wages A War On Plastic With A ‘Pen Drive’

5 Swachh Warriors Who Inspired Us With Their Clean India Efforts