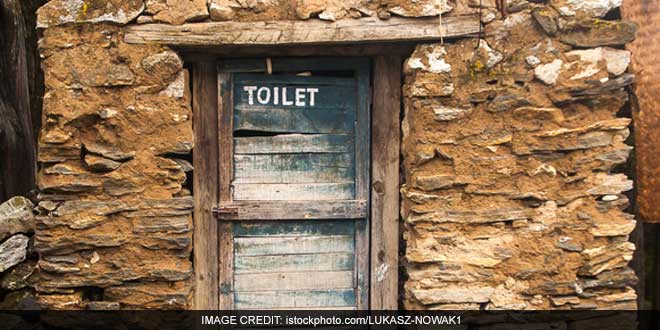 New Delhi: As many as 362 urban local bodies across the country have been declared open defecation free (ODF), with Gujarat, Andhra Pradesh and Maharashtra being the top three states having maximum number of Urban Local Bodies (ULBs) achieving the feat.

A ward or city can be notified and declared as ODF if, at any point of the day, not a single person is found to be defecating in the open, Urban Development Ministry Joint Secretary Praveen Prakash said in a release.

In Gujarat 167 ULBs have been provided with ODF certificates by the third party, followed by 91 in Andhra Pradesh, 70 in Maharashtra, 12 in Telangana, 5 in Kerala, 5 in Tamil Nadu, 3 in Karnataka, and 2 in Manipur.

One ULB each in Chhattisgarh, Madhya Pradesh, Rajasthan, New Delhi Municipal Council, Uttarakhand, Jammu & Kashmir and Chandigarh has been certified ODF as of November this year, the release said.

As per the protocol for third-party verification and certification of ODF status- each ward and city first self-declares itself as ODF and on intimation of the same by the respective Urban Local Body or State, the Ministry gets such claims verified through a third party.

For each zone in a city or town, a minimum of five places are inspected for ODF status. These places include a slum, school, public area like a market or religious place, residential area and bus stand or railway station.

Nearly 43 Per Cent Of Rural Population Defecates In Open: Government