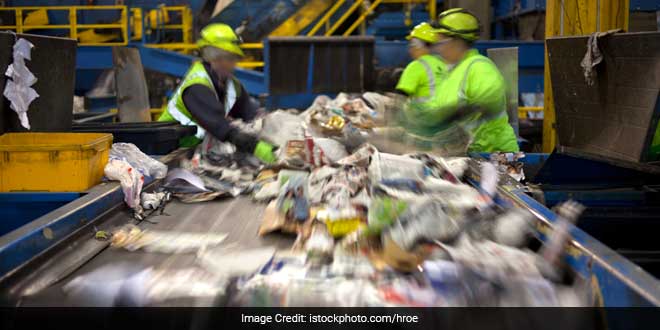 India is slowly drowning in its own garbage. The rate at which India is currently generating waste, it is estimated that by 2030, the country will need a landfill almost as big as the city of Bengaluru to dump its waste. Urban areas alone generate around 62 million tonnes of garbage every single year, making India the third largest garbage generator in the world. However, the real issue is not waste generation but the fact that more than 45 million tonnes of waste in India remain untreated. To truly understand the magnitude of that, imagine 3 million trucks piled with untreated garbage. The staggering figures establish the fact that our waste management system is flawed and needs an overhaul.

If we need to meet the goal of a ‘Clean India’ by 2019 then waste management issues should be dealt with urgently. Providing inspiration, here are 5 innovative ways waste is being managed across from across the world. 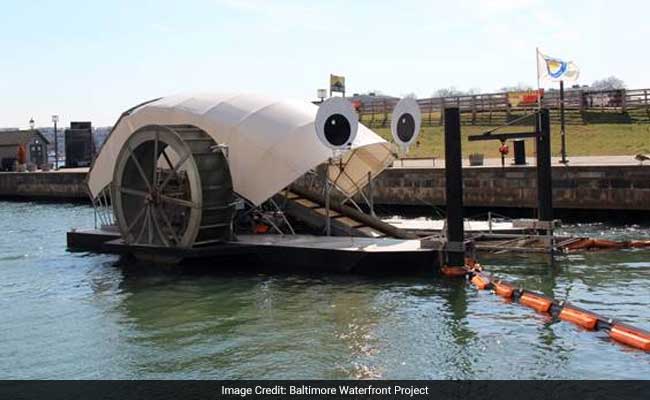 This solar and water powered trash cleaner collects litter and debris flowing down the Baltimore River. In the last 3 years this wonder machine has removed 1.1 million pounds of garbage from the river. This includes 372,650 plastic bottles and 8.9 million cigarette buds. Baltimore’s success with Mr. Trash Wheel is huge. The harbor is cleaner than it has been in decades and the credit goes to this eco-friendly machine that is powered by both, the sun and the strong river current.

So how does this work?

The river’s current provides power to turn the water wheel of this machine that then acts as a robot to pick up trash and debris from the water. Once collected, the trash is deposited into a dumpster barge which is built into this machine. When the water current isn’t strong enough to power the machine, an attached solar panel provides solar power.

Mr Trash Wheel is the perfect example of a how simplicity can be the key to brilliance!

2. Make Way For BigBelly And SmartBelly Bins From Australia: Gone are the days of good-old garbage bins that only helped in storage. The world is getting smarter! While most people are grappling with growing waste and litter woes, it seems Australia has found the perfect solution with the Bigbelly Solar compactor bins and SmartBelly bins. These bins are smart enough to create extra space for garbage when the bin is full and even segregate the waste automatically at the point of collection. The SmartBelly bin is also Compostable Friendly.

The working of these bins is quite simple. BigBelly works with power from the sun. As garbage fills up, special sensors placed inside these bins are triggered, resulting in up to five times more garbage storage space. So, how does that help? More garbage space means fewer collection trips, lower costs and fewer emissions. 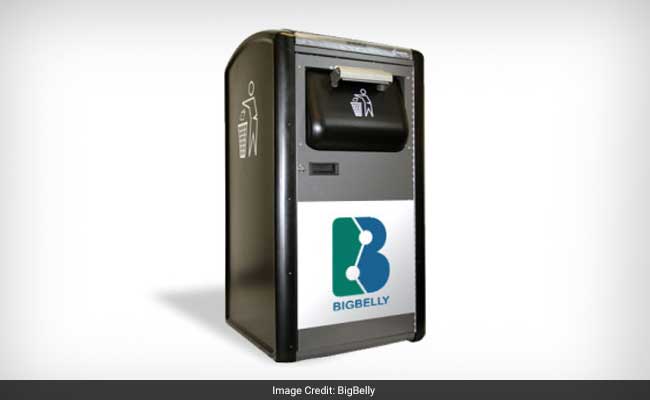 The SmartBelly Bin separates and monitors the collection levels of your recyclables at the point of collection itself. It also helps in the process of composting. The end result – Most of the waste gets treated. 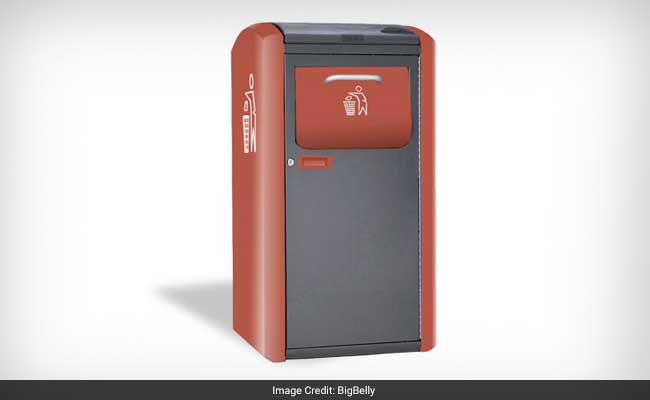 One of the major advantages of these bins is that they connect individual bins to garbage collectors that results in a more efficient management of waste.

3. Germany Is Showing The World How To Deal With The Plastic Menace 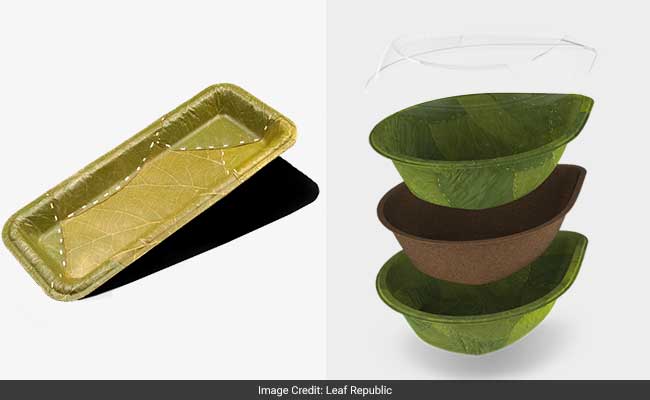 Leaf Republic, a company in Germany takes inspiration from India, but with a twist. They produce plates made of leaves. Yes, you heard it right! After 3 years of extensive research, the company introduced ‘Leaf Plates’ in order to deal with the growing issues of plastic pollution. These plates are entirely made of leaves and the company claimed that not a single tree was cut in the production of these plates. The plates cost 50 cents each and are 100 percent biodegradable. The company has sourced the special creeper leaves from India and the packaging is inspired by the Asian tradition of stitching the leaves into plates.

There are eco-conscious companies in India too who are trying to make such eco-friendly and biodegradable plates but the trend still needs to catch on.

4. Brazil Shows How To Redecorate Your House By Reusing Plastic Bottles 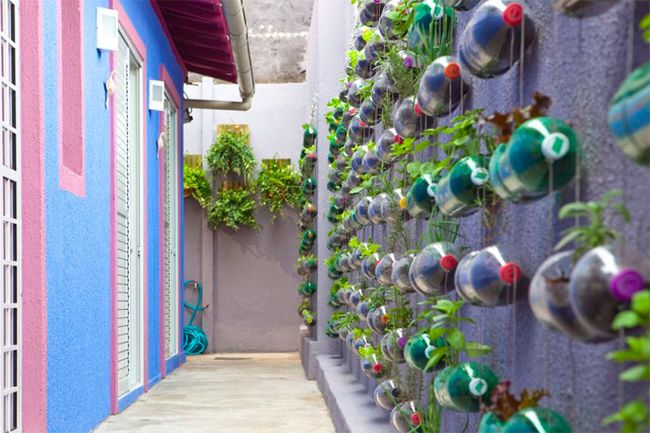 Did you know a plastic bottle can take up to 1000 years to decompose? So what if the next time you have an empty bottle, you use it to beautify your house, instead of throwing it away. Brazilian design studio Rosenbaum in Brazil did exactly that as they started helping people redecorate their houses using plastic bottles.

5. Columbia Is Giving Rewards To People For Giving Back Their Plastic Waste

Who doesn’t like winning the lottery? Colombia built on this idea and completely changed the way citizens managed their garbage. They implemented a scheme where anyone who recycled their plastic was rewarded. The country produces around 28,800 tonnes of solid waste per day, with 10,000 tonnes of this waste being generated in the main cities of Bogotá, Cali, Medellín and Barranquilla. They knew they had a serious garbage problem to deal with, and that’s when the authorities came up with the idea of ECOBOT (Reverse Vending Machine) – A recycling initiative that encourage people to recycle their waste.

The Vending Machines were installed in popular locations like shopping malls, institutions and public spaces, and every time someone deposits a plastic bottle or the caps, they receive restaurant coupons or movie tickets or simply shopping dollars. All the plastic that the vending machine collects is then sent to recycling plants instead of landfills.

The ‘Rewards for Recycling’ idea is also being tried in India and Mumbai is the first city to get a ‘Swachh Bharat Recycling Machine.’ Till now, the machines, installed at a few railway stations, have been hugely successful among the city’s commuters.

From Garbage To Garden: Learn The Art Of Composting At Home

Plastic Ban: What India Can Learn From Other Countries