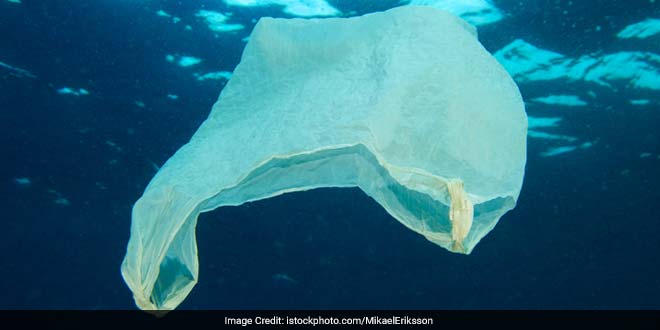 Every product has a shelf life, but sadly that is not the case with plastics. The fact is that our planet cannot digest plastic. Plastics take around 500 to 1000 years to completely degrade due to the presence of complex polymers. As a result, till now whatever bit of plastic has ever been manufactured or used by us can be found in some form or the other on the planet. And now it has reached a crisis point. Currently, India generates around 56 lakh tonnes of plastic waste annually, where Delhi alone accounts for 9,600 metric tonnes per day. Plastic menace is also one of the major causes that is making waste management an Herculean task for the country. 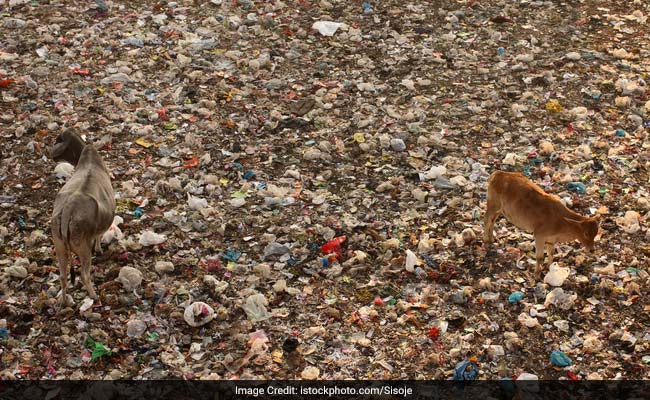 Scientists estimate that every square mile of oceans contains about 46,000 pieces of floating plastic. According to The World Economic Forum study done on plastic pollution around the world, Oceans will have more plastics than fish by 2050, if plastic pollution continues to rise. India’s contribution to plastic waste that is dumped into the world’s oceans every year is a massive 60%.

Why Ban Of Plastic Is Ineffective In India

Currently in India, there is only one law that is in place – No manufacturer or vendor can use a plastic bag which is below 50 microns as thinner bags pose a major threat to the environment due to its non-disposability. The usage of plastic bags is still high as the ban is not implemented on all plastic bags. 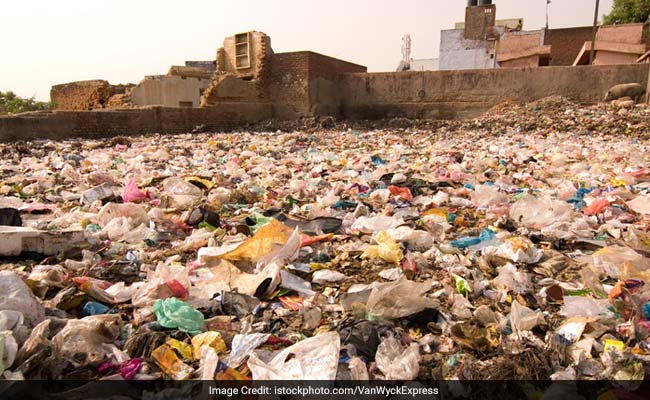 National Green Tribunal in Delhi NCR introduced a ban on disposable plastic like cutlery, bags and other plastic items amid concern over India’s growing waste. The ban came into effect on January 1, but, till now nothing has been done by the government. As a result, the production and usage of plastic persist in large amounts and India continues to be the top four producers of plastic waste in the world.

Currently, cities including Delhi, Mumbai, Karwar, Tirumala, Vasco, Rajasthan, Kerala, Punjab and now Madhya Pradesh to name a few have the ban on the plastic bags in place. But, its enforcement and effective implementation is an issue.

Around The World: How Are Countries Dealing With Plastic

France: The country passed a ‘Plastic Ban’ law in 2016 to fight the growing problem of plastic pollution in the world which states all plastic plates, cups, and utensils will be banned by 2020. France is the first country to ban all the daily-usable products that are made of plastic. The added benefit of this law is that it also specifies that the replacements of these items will need to be made from biologically sourced materials that can be composted. The law also follows a total ban on plastic shopping bags. The law aims at cutting the usage of plastic bags in the country by half by 2025.

Rwanda: The country too suffered from plastic pollution like any other developing country, there were billions of plastic bags choking waterways and destroying entire ecosystems of Rwanda. To fight this scourge, the government launched a radical policy to ban all non-biodegradable plastic from the country. This developing country in Africa is plastic bag free since 2008. The country implemented a complete ban on plastic bags while other countries around the world were just starting to impose taxes on plastic bags. The ban is not effective just because of strict enforcement but also because of hefty penalties. According to the law, the offenders smuggling plastic bags can face jail time.

Sweden: Known as one of the world’s best recycling nations, Sweden is following the policy of ‘No Plastic Ban, Instead More Plastic Recycling.’ There is one simple reason behind this – Sweden has world’s best recycling system. Mostly all the trash in Sweden’s system gets burned in incinerators. The system is so strong and in place that less than one percent of Sweden’s household waste goes into the landfill dump. Recently, they also run out of trash. Now they are actually asking other countries for their garbage so that it can keep its recycling plants running.

Ireland: Ireland is the perfect example that shows how one can get rid of the ubiquitous symbol of urban life – Plastics. The country passed a plastic bag tax in 2002 – that means that consumers would have to actually purchase bags. It was so high that within weeks of its implementation there was a reduction of 94 percent in plastic bag use. And, now plastic bags are widely unacceptable there.

China: The country instated a law in 2008 to deal with its growing plastic woes. China made it illegal for stores (small or big vendors) to give out plastic bags for free. It also said that owners should start charging the consumers for the plastic bags and allowed them to keep any profit they made for themselves. End result, after two years of the law implementation, usage of plastic bags dropped by a whopping 50%. That means around 100 billion plastic bags were kept out of the landfills.

A simple piece of policy can achieve big results, these countries show that perfectly. The need of the hour in India is strict laws and its enforcement.