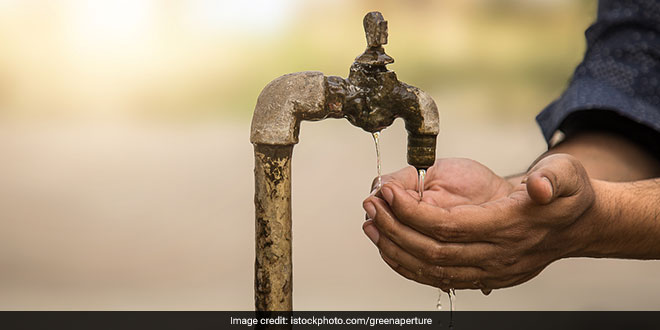 New Delhi: Nearly 500 million people in India do not have access to effective handwashing, putting them at a greater risk of acquiring and transmitting the novel coronavirus, according to a study named, ‘Global Access to Handwashing: Implications for COVID-19 Control in Low-Income Countries’. Researchers from the Institute for Health Metrics and Evaluation (IHME) at the University of Washington in the US found that without access to soap and clean water, over 2 billion people in low- and middle-income nations – a quarter of the world’s population – have a greater likelihood of transmitting the coronavirus than those in wealthy countries. 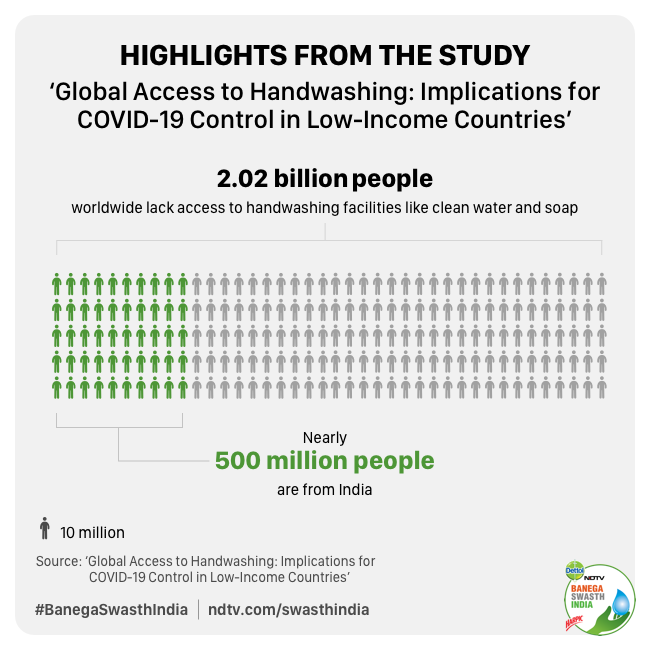 According to the study, published in the journal Environmental Health Perspectives, more than 50 per cent of the people in sub-Saharan Africa and Oceania lacked access to effective handwashing.

Handwashing is one of the key measures to prevent COVID transmission, yet it is distressing that access is unavailable in many countries that also have limited health care capacity, said Michael Brauer, a professor at IHME. 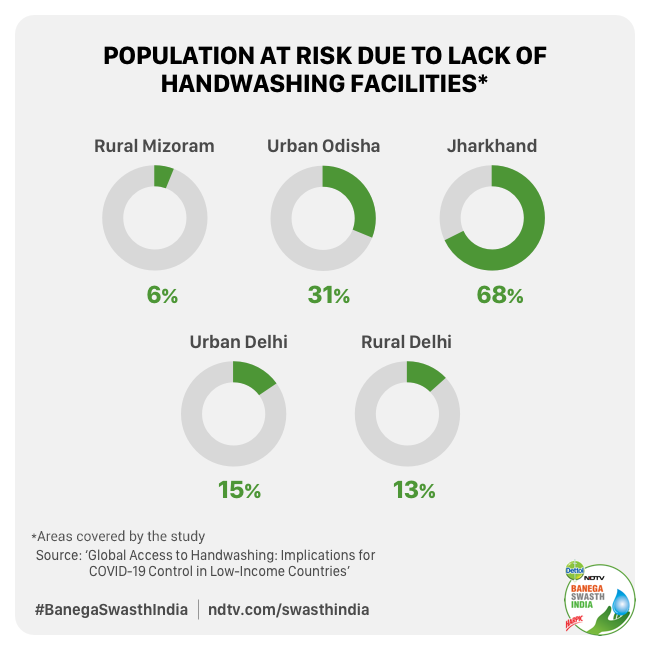 The study found that in 46 countries, more than half of people lacked access to soap and clean water.

In India, Pakistan, China, Bangladesh, Nigeria, Ethiopia, Democratic Republic of the Congo, and Indonesia, more than 50 million persons in each country were estimated to be without handwashing access, according to the study.

Temporary fixes, such as hand sanitiser or water trucks, are just that – temporary fixes. But implementing long-term solutions is needed to protect against COVID and the more than 700,000 deaths each year due to poor handwashing access, Prof Brauer said.

He noted that even with 25 per cent of the world’s population lacking access to effective handwashing facilities, there have been “substantial improvements in many countries” between 1990 and 2019. Those countries include Saudi Arabia, Morocco, Nepal, and Tanzania, which have improved their nations’ sanitation, the researchers said.

The study does not estimate access to handwashing facilities in non-household settings such as schools, workplaces, health care facilities, and other public locations such as markets.

Earlier this month, the World Health Organization predicted 190,000 people in Africa could die of COVID-19 in the first year of the pandemic, and that upward of 44 million of the continent’s 1.3 billion people could be infected with the coronavirus, the researchers said.